video games are involved in a variety of bizarre events.

Today, video games are involved in a variety of bizarre events. Sometimes a decision can jeopardize the fate of a franchise. This decision even affects the fans of the franchise. When a game gets in trouble on the day of its release, it is the fans of the game who can be a window of hope for the creators. The builder begins to reform, and after a while, loyal fans and supporters of the early days receive their loyalty reward from the builder.

In this article, we are going to look at 10 games that initially seemed very disappointing but later turned into a good game, and see how the creators were able to turn hatred into love and find their own fans. 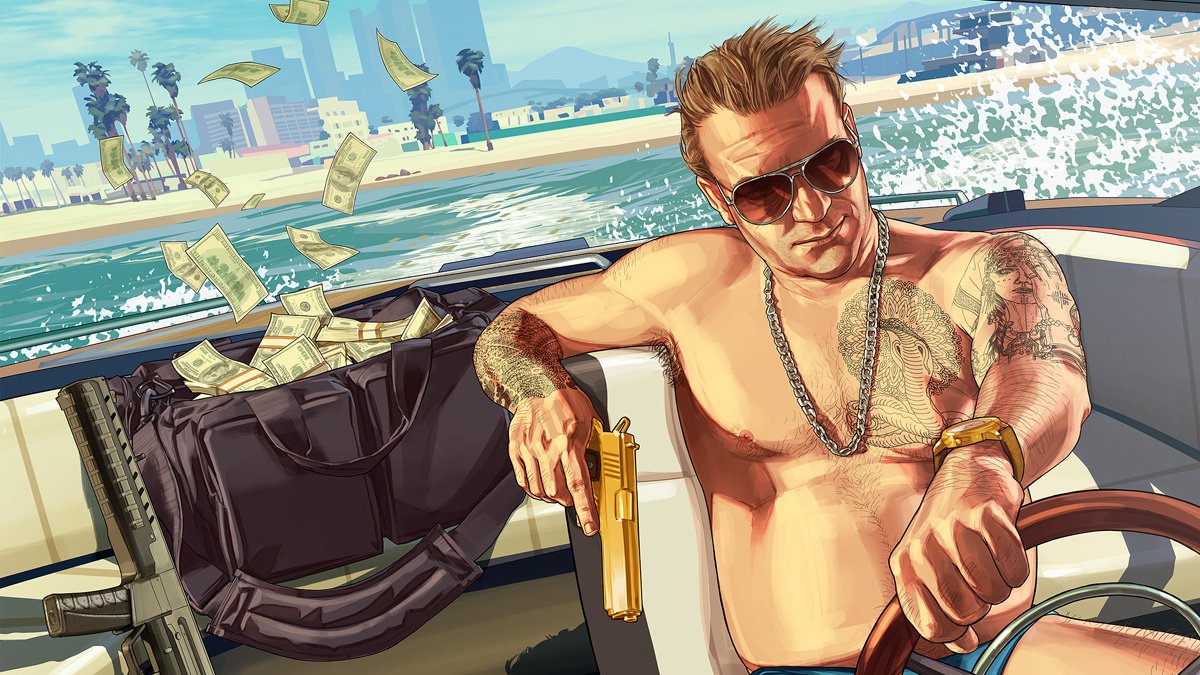 Widespread gaming server problems, crashes, and lack of server connectivity were some of the issues facing GTA V Online. Many players at the time called Rockstar a liar and were angry at the promises the company had made to them. Rockstar at the time also introduced a challenge called Heists, which was almost unplayable on seventh-generation consoles. The players said that Rockstar deliberately did this marketing so that the players would have to buy the eighth generation version of the game in order to experience this part.

But in the 7 years since the game was released, Rockstar has had tremendous support for GTA Online and still has many plans for the future. Even now, the online part of the game is still one of the most popular titles and players spend a lot of time in this online world.

Suppose a game is released from the world of Aldra Scrolls and is supposed to be a completely online experience. The creators of MMORPG elements to put in the game and spend a lot of money to build this game. In the end, just one decision will make the players hate the game within five minutes. This is what Betzda did on the day the game was released.

When the players started the game, they could choose and play different matches. But in a strange move, the Imperial race was only available to those who had purchased the Collector’s Edition version of the game. At the time, ESO was a shared game. This means that players had to pay a certain monthly fee to access some parts of the game.

Betzda’s decision angered the players, so much so that a year later Betzda changed the game’s shared model to Buy 2 Play. However, this change of approach was not to the liking of the fans of this series. In addition to this issue, the game had many technical problems at the time of release. All these issues made the players hate this game.

But Betzda support for this game in the past years has been very good and has brought satisfaction to the players. To some extent, Betzda tried to improve prices and in-app purchases to attract more players. According to published statistics, the game had nearly 18 million players last year, and this statistic shows that Betzda has been able to attract fans of the series. 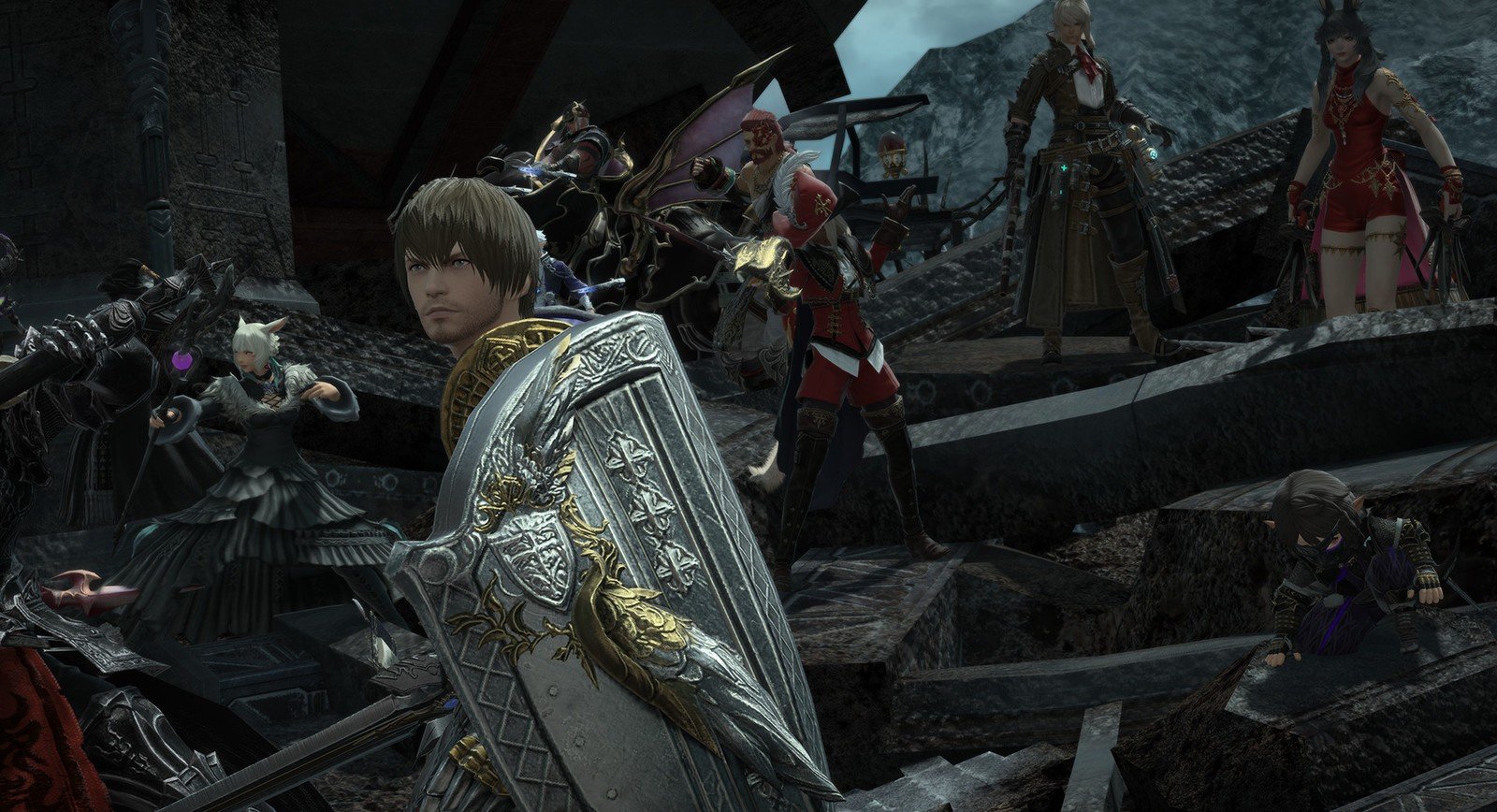 The start of Final Fantasy 14 was so noisy and marginal that it jeopardized the entire Final Fantasy franchise in the region. At the time of release, the game servers were constantly crashing and completely ruining the gaming experience. Another problem was the deletion of players’ accounts. The players reported that their account would be deleted for no reason and all their statistics would be lost.

On the other hand, the user interface (UI) of the game had many problems and practically made the game experience a problem. All these problems made this game a failed project. But the creators of this game did not give up and tried to improve this version.

After a while, the game with the extension Realm Reborn reached the players and became one of the best MMORPGs ever released. The creators also supported the game well and added new content to the game every year, which made the fans of the series very happy. The development of this game has become a classroom for the industry. How a failed project was able to return to the field and make the players fall in love with it.

Do not feed hungry dogs without an employer!

WTM NEWS Magazine is just a portal for republishing news in various fields. All news will be placed on the site by mentioning the source. WTM NEWS has no legal responsibility for the accuracy of the news and articles and only reposts the news. © 2021 WTM NEWS