D3 Publisher and the developer Lancarse have shown the first details, trailer and images of Ed-0: Zombie Uprisinga new game of action, survival and roguelike what debuts in PC Early Access on April 4, priced at €19.99.

“From the launch of early access, players will be able to engage in carnivorous combat and test their skills with different traditional Japanese characters, starting with the samurai,” says the team. As the name of the game indicates, it takes place in a fictional version of the Edo era of Japan where Hordes of hungry zombies have laid waste to the country.

“With over 10 hours of core game content at launch, early access is planned to last six months. This Early Access period may be extended based on feedback to deliver additional, polished and balanced content that enhances the experience for players.” 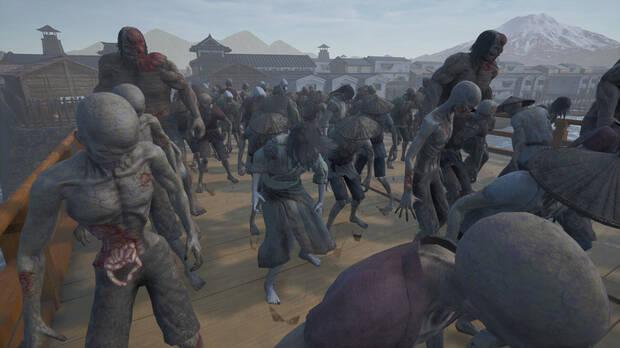 no dungeon will be the same

The elements roguelike will cause dungeons to change every game, so player judgment will be paramount. They will have to face unique challenges with a wide variety of random elements and surrounded by dangerous enemies. “Ed-0: Zombie Uprising It includes various undead enemies, ranging from recent Japanese zombies to foreign invaders born after the Zombie Industrial Revolution. Players will unlock more as they play (and succeed) with a growing number of options to customize builds to their liking, with the option to turn up the difficulty level to test your skill.” 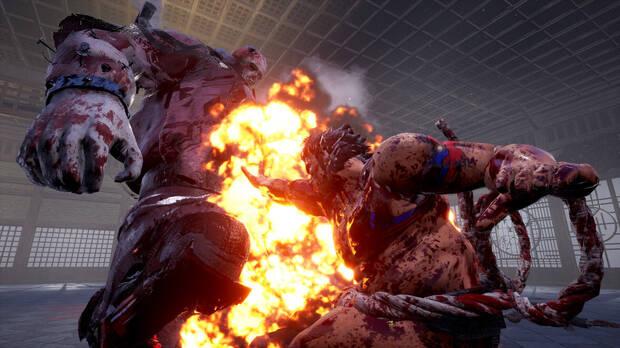