War in Ukraine: The dust produced by the movements of the Russian Army increased the radioactivity in Chernobyl, according to the IAEA | International

War in Ukraine The dust produced by the movements of

War in Ukraine: The dust produced by the movements of the Russian Army increased the radioactivity in Chernobyl, according to the IAEA | International
is the headline of the news that the author of WTM News has collected this article. Stay tuned to WTM News to stay up to date with the latest news on this topic. We ask you to follow us on social networks. 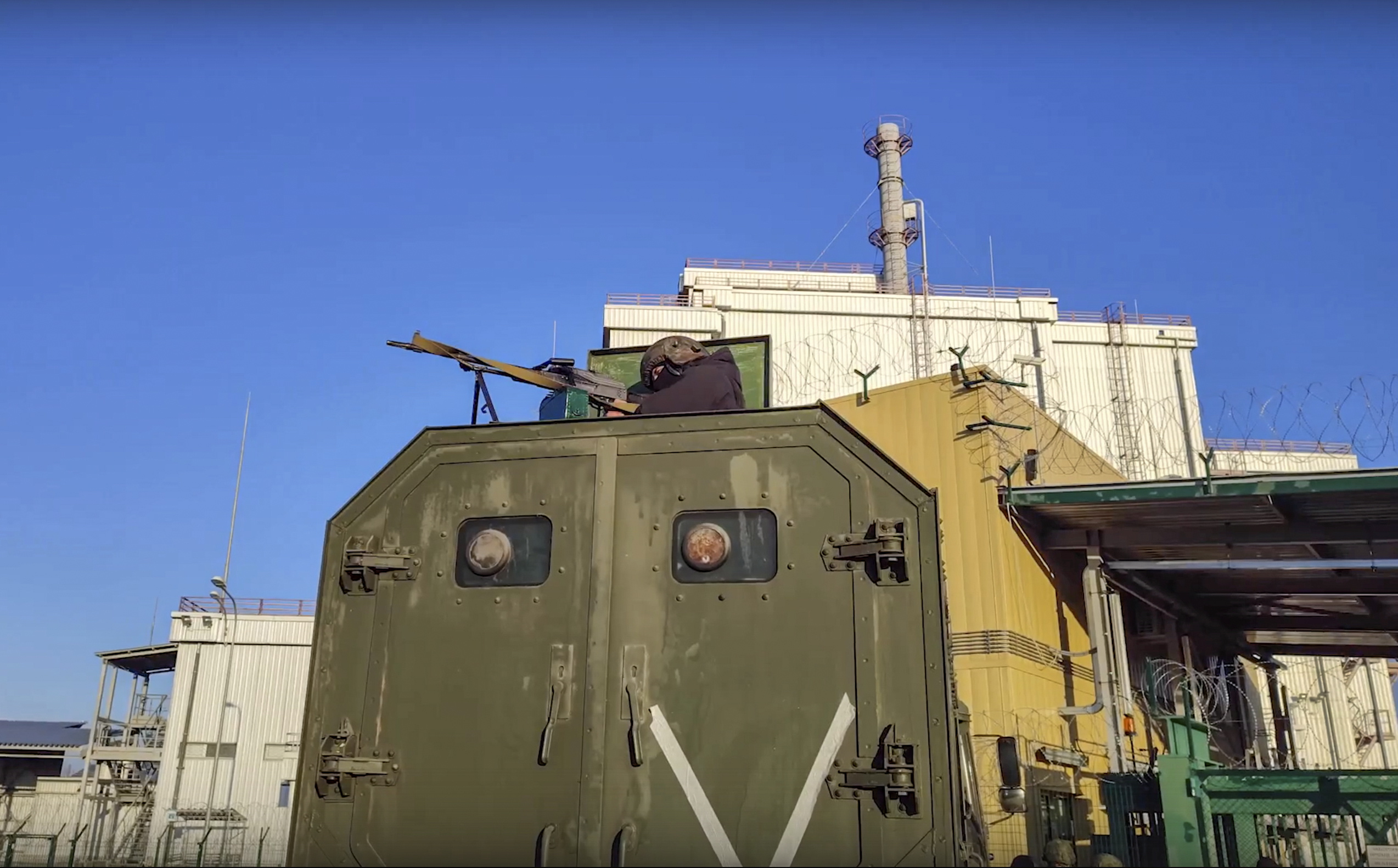 The director general of the International Atomic Energy Agency (IAEA), Rafael Grossi, explained this Friday that the radiation levels in the surroundings of the old Chernobyl nuclear power plant in Ukraine are “quite normal”. However, he warned, during a press conference at the agency’s headquarters in Vienna, that “there was a relatively higher level of radiation” in some points located by the dust raised by Russian military vehicles, which last February took the central.

Russian troops transferred this Thursday “in writing” control of the plant to Ukrainian personnel. “And they moved two troop convoys to Belarus,” as reported yesterday by the IAEA, which this week has met with Russian and Ukrainian delegations to investigate safety at the plant.

“I have a framework agreement on nuclear safety and security in Ukraine,” Rossi explained. But it has been reached “separately” with kyiv and Moscow, he has warned. The IAEA chief arrived in Ukraine earlier this week and later traveled to Russia, where he met this Friday with the director general of the nuclear agency (Rosatom) and other senior officials. The meeting took place in Kaliningrad, a territory on the shores of the Baltic Sea.

Grossi has acknowledged that he was aware of the information that claimed that some Russian soldiers had been poisoned by radiation while controlling the Chernobyl plant, which on April 26, 1986 suffered the worst nuclear accident in history. However, he has pointed out that the Kremlin has not explained why it has returned the plant to Ukraine, although it is a step, in his opinion, “undoubtedly in the right direction”. In recent weeks, Grossi had warned of the risk of an accident occurring in areas such as Chernobyl or Zaporizhia, also in Ukraine, which is home to the largest nuclear power plant in Europe.

The head of the IAEA has announced that he will visit the former Chernobyl nuclear power plant, although he has not clarified when he will travel beyond saying that he will do so “very, very soon”. It will be, as he has said, “the first of several” visits to ensure the safety of Ukraine’s nuclear power plants. In addition, he has indicated that the agency has structured an assistance plan for the country, which will begin next week, and that will allow experts to be sent “almost immediately” in case of emergency.

Grossi wanted to convey a message of calm by recalling that Ukraine, a country that depends on nuclear power to meet around half of its energy needs, has experience in managing it, as does Russia. Despite this, he has guaranteed international assistance and supervision, especially in the warlike context that the country is experiencing after the attack ordered on February 24 by Russian President Vladimir Putin.

Quantum technologies on the rise in 3-5 years time

We tested the new iPad Air: a tablet that brims with power to keep the throne | Your Technology | The country

We tested the new iPad Air: a tablet that brims with power to keep the throne | Your Technology | The country