Vicent Caselles Award: Ángela Capel, mathematician: “There are at least 15 years to go before a truly useful quantum computer is available” | Technology

Vicent Caselles Award Angela Capel mathematician There are at least

Vicent Caselles Award: Ángela Capel, mathematician: “There are at least 15 years to go before a truly useful quantum computer is available” | Technology
is the headline of the news that the author of WTM News has collected this article. Stay tuned to WTM News to stay up to date with the latest news on this topic. We ask you to follow us on social networks. 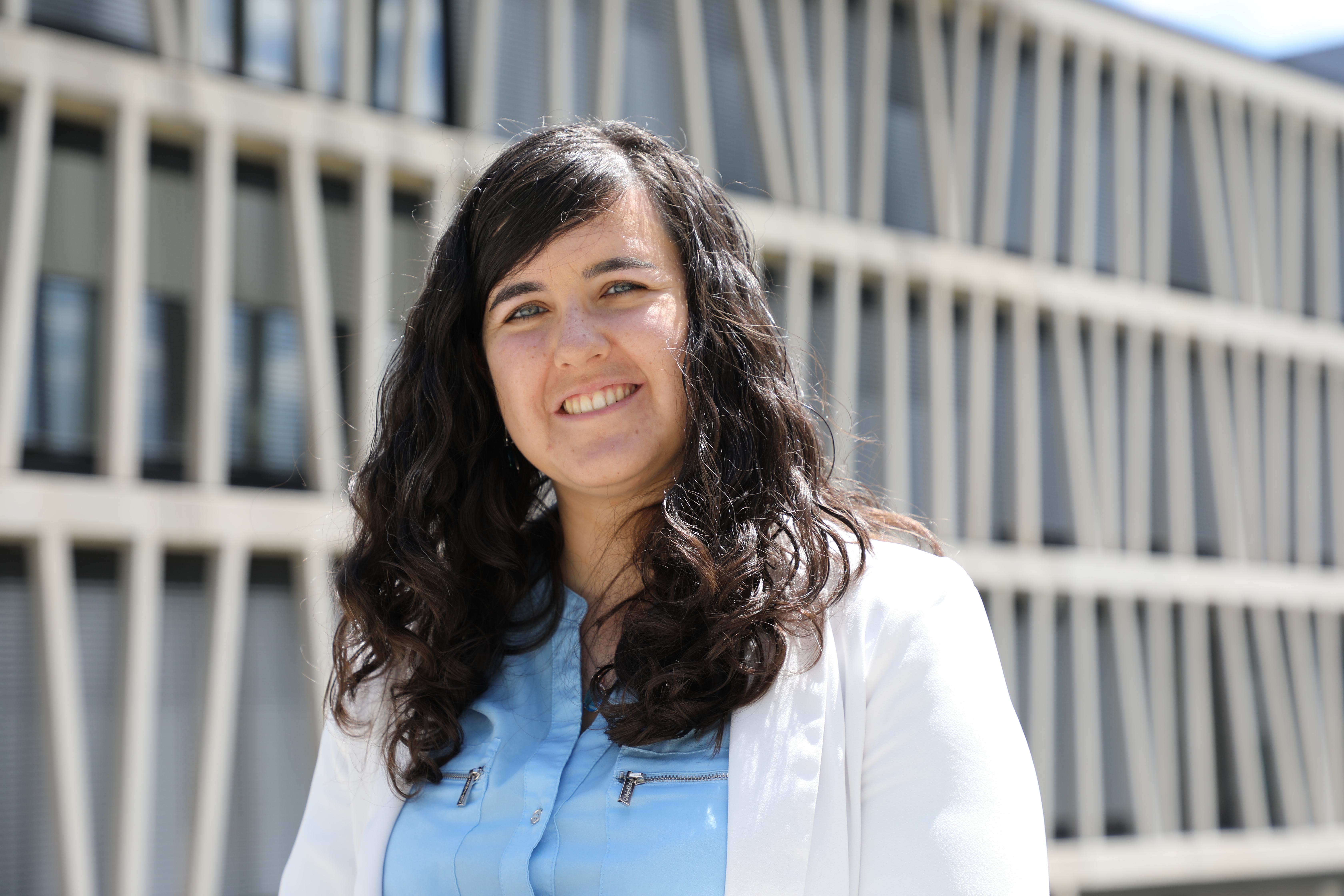 Quantum physics was a world to be discovered until, a century ago, the first colones. Now we are in the phase of exploration and conquest of that territory, where computing is a Dorado, one of the most promising spaces for its future applications. Ángela Capel, born in Linares (Jaén) 30 years ago, a doctor in Mathematics and a researcher at the University of Tübingen (Germany), jokes that she, in the simile of the conquerors, would be part of the crew that, from the ship, observe the progress of the expedition to suggest the routes where complications can arise and how to avoid them. Her research on open many-body quantum systems, fundamental in the development of computation based on this mechanics, has earned her the recognition of the eighth Vicent Caselles Awards, awarded annually by the Royal Spanish Mathematical Society (RSME) and the BBVA Foundation.

Ask. How is that territory of quantum computing?

Response. Many times, the basic questions are the most difficult to answer. To oversimplify it, quantum computing should allow an exponential number of operations relative to those possible in classical computing. Quantum computing emerged theoretically approximately 40 years ago because the limitation of classical processors, those used for conventional computers, began to be seen. If we need to store more and more information in smaller and smaller devices, there comes a time when the laws of physics do not allow such devices to work properly. At the nanometer scale, electrons tend to escape and something called tunneling occurs. In basic computing, bits take a value of one or zero, and two bits allow four different items to be sent. In quantum computing, a superposition is produced that makes it easier to control four possible states simultaneously with two qubits. But the one who receives these four quantum states in superposition does not know exactly what he is receiving and, in order to observe it, he has to make a measurement that destroys the information at that moment. Therefore, superposition is not enough, and to harness the full power of quantum mechanics, a second property is needed, known as entanglement, something that, according to many experts, is still not fully understood how it occurs in quantum mechanics. the practice. This allows an effect, such as a rotation, on a particle [a la que se suele denominar Alice] affect another [Bob] instantly, even if they are far apart.

P. But Jian-Wei Pan, one of the leading experts in this field, warns that the most formidable challenge in building a large-scale universal quantum computer is the presence of noise and imperfections.

R. The research we do is related to this. The process that I have described would occur in ideal particles in a universe where there were no more than them. When you try to implement it in practice, it doesn’t happen. No matter how hard you try to isolate a quantum system, there will always be an environment that disturbs it. It is the open systems with which we work that model this scenario more accurately. I’ll use an example to explain: you are in a room and you have a hot cup of coffee. If you look at it, it may seem that it is an isolated system, but it is completely false, because it is surrounded by the entire environment of the room, which will cause it to cool down over time, an irreversible thermodynamic process to take place. The temperature of the coffee will come to an equilibrium with the temperature of the room and this completely destroys the initial property of the coffee. In the quantum case the same thing happens: we have a system of many particles in an environment that surrounds it, which disturbs it and will tend to completely dissipate its energy. In infinite time, its temperature will reach an equilibrium with the temperature of that surrounding heat bath. This is what happens in quantum computers. If you have a device that is supposed to be modeling a quantum memory, you have to put it in a refrigerator, or thermal bath, that does not disturb its temperature, bring it to absolute zero temperature [equivalente a 273,15 grados Celsius bajo cero]. But you can’t get to absolute zero, and so there’s always going to be something messing with your system. In addition, there are many more variables to take into account.

P. Is practical and fault-tolerant quantum computing then possible?

R. Theoretically it is possible, but physically, when it comes to implementing it, it is very difficult. I think there is general agreement that an experiment that can be performed completely in the absence of noise or at absolute zero temperature is impossible. Most companies are working on bug fixes because they are assumed to happen. The environment of a quantum system is going to destroy information over time, so you have to be faster and have code that corrects errors as quickly as they occur.

P. Will there ever be a quantum computer?

R. The number of qubits that can be worked with today is very small, about 120. It would take around a million to start doing something. But we are beginning to have the first applications for certain problems that it is believed can be solved with a quantum computer. Some believe that it takes many years to have something that is really a leap in quality, but there are companies, such as Xanadu Quantum Technologies, which says that by 2030 they could have a prototype of around a million qubits. Exactly how those qubits behave remains to be seen. It’s probably 15 years, at least, to start having something that is really useful. But, of course, everyone works to get it done as soon as possible.

P. What implications will it have?

R. Some of the main applications will have to do with biology and medicine. For example, calculating the trillion different ways a chain of one hundred amino acids can be folded. A quantum computer, theoretically, can build a different structure, a new multidimensional space where the problem can be solved not by brute force but by evaluating subproblems, reducing the complexity of the original problem. Pharmaceutical companies, for example, are waiting for a quantum application that they can use in drug development. For devices of the general population it is not useful, it is not worth it.

For devices in the general population, quantum computing is not useful, not worth it

P. And if the potential of quantum computing falls into the wrong hands, would the world be more insecure?

R. There is a giant mathematical community trying to develop something known as post-quantum cryptography and developing protocols that should resist quantum attacks.

P. Does the latest teleportation experiment open the door to a quantum internet?

R. It is a very important advance. The idea is that quantum information can be transmitted between different nodes, but in a safe and inexpensive way. Until now it was a matter of Alice [por A] and Bob [B]. The objective, after adding Charlie [C], is to have the complete alphabet. But it is something that still requires a lot of work. Entwining two particles is, first, very expensive and second, very complicated. It is one of the main obstacles.