The British Government is committed to protecting the press against 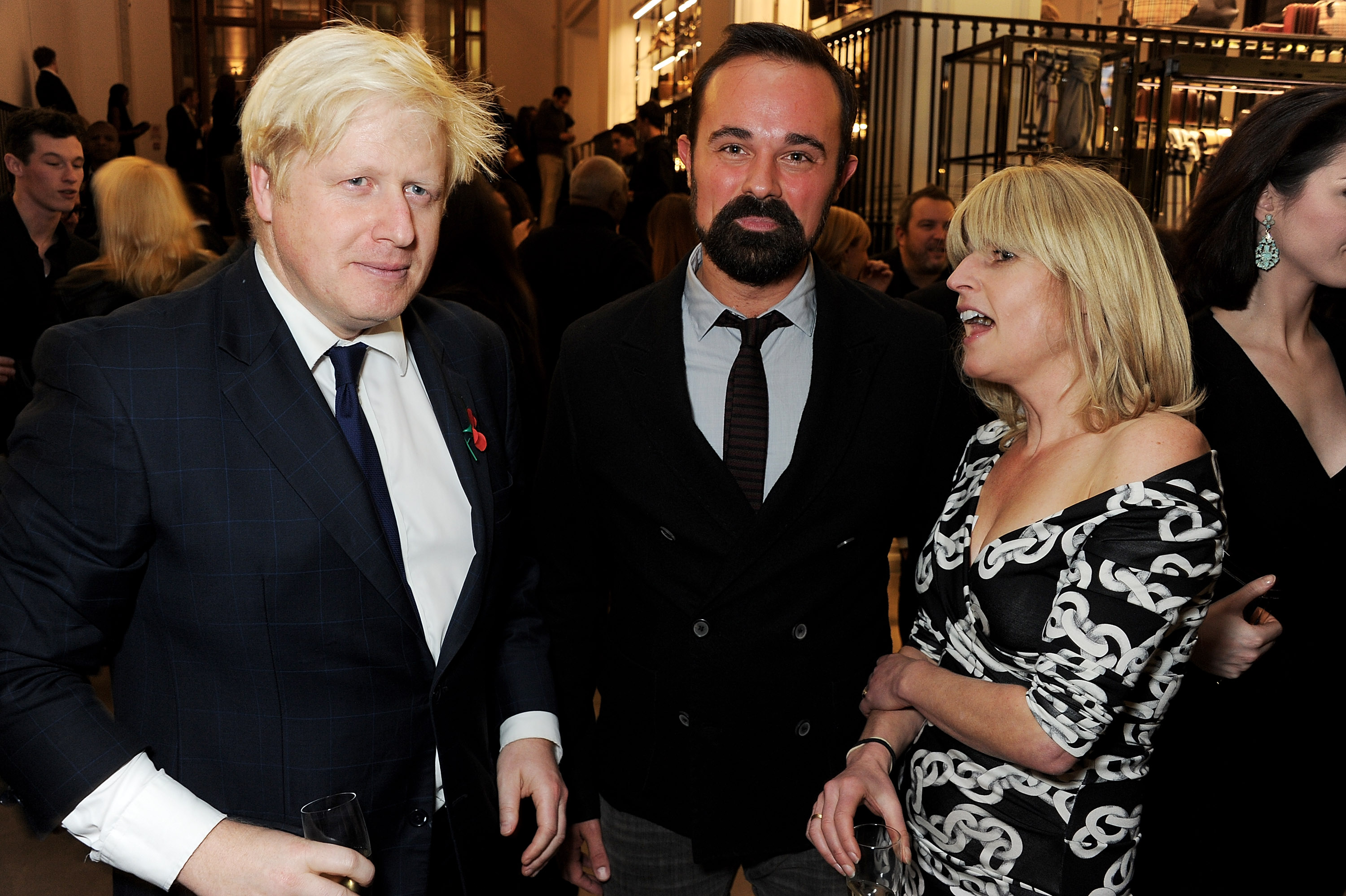 The journalist Catharine Belton put her finger on the sore last Tuesday, during her appearance before the Foreign Affairs Committee of the British Parliament: “Look at the way in which the Russian oligarchs are being reported today, compared to what happened two weeks ago ”, he told the deputies. “It is as different as night from day. Before it was almost like a reign of terror. Many of the oligarchs had a battalion of lawyers and reputation managers that they deployed with enormous aggressiveness. Until recently, it was rare to hear in the media that Abramovich had a very close relationship with Putin or that, until recently, he had contributed to sustaining his regime, ”Belton noted.

You know very well. The journalist, who was a Moscow correspondent for the Financial Times for seven years, published in 2020 Putin’s Men: How the KGB Took Over Russia and Took on the West (Peninsula). A rigorous and exhaustive chronicle of the power environment that inhabits the Kremlin and how former members of the Soviet secret service tried to infiltrate and divide, with a new group of oligarchs, Western societies, the book gained immediate relevance and notoriety. . Enough to make Roman Abramovich, Mikhail Fridman or Alisher Usmanov nervous – all sanctioned today by the US, the EU and the United Kingdom -, who began to pour like crazy a cascade of lawsuits against Belton and the Harper-Collins publishing house, as well as legal warnings to the media, so that they did not dare to put their hands in the book. Harper-Collins had to spend almost 1.8 million euros on lawyers to protect the publication. And even so, Belton and his legal team had to negotiate the withdrawal or softening of some of the most controversial information in the text, such as the fact that at least three sources had claimed that Abramóvich bought Chelsea FC by direct order from Putin .

The Johnson Government, which in its drive to combat Russia’s aggression in Ukraine also seems willing to resolve original sins that the United Kingdom has dragged on for years, announced this Thursday its intention to harshly combat the so-called SLAPPs: Strategic Lawsuits Against Public Participation (strategic lawsuits against public participation), the legal battles mounted by the most powerful financiers against the press and publishers, with accusations of defamation and attacks on their privacy, in order to financially intimidate them and keep them paralyzed in long and complex.

“The ability of a free press to hold the most powerful to account is fundamental to our democracy, and as a journalist myself, I am determined that we will never again allow criticism to be silenced,” Boris Johnson promised. “For all these oligarchs and super-millionaires who can afford these astronomical legal fees, the threat of lawsuits has become a new kind of legal weapon. We must put an end to this chilling effect, ”said the British prime minister.

The Ministry of Justice headed by Dominic Raab, who also acts in this case with his authority as deputy prime minister, has already launched a consultation process with the intention, according to department sources, that the legal changes are ready. in mid-May.

The British Government intends to reinforce the legal concept of “defense of the public interest”, already introduced in the 2013 Defamation Law, by which certain information, even if it is erroneous in some of its elements, can be protected against possible lawsuits for the sake of that a higher good prevails, that of the public interest of the matter denounced. Another possible measure would be to put a limit on the total amount that complainants can claim to compensate for the damages allegedly suffered. And require, in the preliminary analysis of any defamation lawsuit, that the “real malevolence” of the defendant be demonstrated, to avoid false accusations. Finally, the new reforms of the law could allow judges and courts to impose Civil Restraining Orders, to prohibit the constant repetition, as a method of pressure, of complaints that have already been dismissed.

The measures against the so-called SLAPPs are very forceful in the United States, Canada or Australia. In the EU, a group of MEPs has been demanding her promotion for years, after the murder in 2017, with a sticky bomb attached to the underside of her car, of the Maltese journalist Daphne Caruana Galizia, whose participation in the investigation into the Panama Papers was essential to implicate the government of the then prime minister, Joseph Muscat.

The British Prime Minister is experiencing a moment of truce and glory with his international role in defense of Ukraine and against Putin’s invasion. Gone seem to be the days of partygate, when the Downing Street party ban scandal threatened to ruin the prime minister’s political career. But Johnson’s closet has so many skeletons, and so varied, that many of his proclamations against Russia and his oligarchs run out of steam. The newspaper The Times revealed last week that Johnson had turned a deaf ear to the warning from MI5, the British intelligence and domestic security service, that he should not appoint his friend Evgeny Lébedev, owner of the London daily, to the House of Lords. EveningStandard. Still, Johnson went ahead with his decision in 2020, accusing everyone who advised him against it of being “Russophobes.” Son of the oligarch, banker and former member of the KGB Alexander Lévedev, the press tycoon is an omnipresent figure at social events in the British capital, and from the pages of his newspaper he has defended Putin’s actions such as the invasion of Crimea, or has questioned whether the KGB was behind the 2006 assassination of former Russian agent Alexander Litvinenko.

Johnson’s former adviser and today his staunch enemy, Dominic Cummings – the ideologue of the Brexit campaign – always ready to use his memory when it comes to charging against the prime minister, has written on his personal blog: “I was in the room when senior government officials warned the prime minister that the intelligence services had serious reservations about his plans [el nombramiento de Lébedev]. I supported those reservations and asked Johnson not to proceed,” Cummings wrote. “He got very irritated, and as he usually does, he started babbling nonsense: ‘This is… this is… this is that you’re anti-Russian too,'” the former adviser said Johnson said.

Elections France 2022: Candidate? President? Macron establishes himself as the favorite in the strangest election | International