Russia and Ukraine hope to bring positions closer in the

Russia and Ukraine hope to bring positions closer in the new negotiating round on Tuesday in Istanbul | International
is the headline of the news that the author of WTM News has collected this article. Stay tuned to WTM News to stay up to date with the latest news on this topic. We ask you to follow us on social networks. 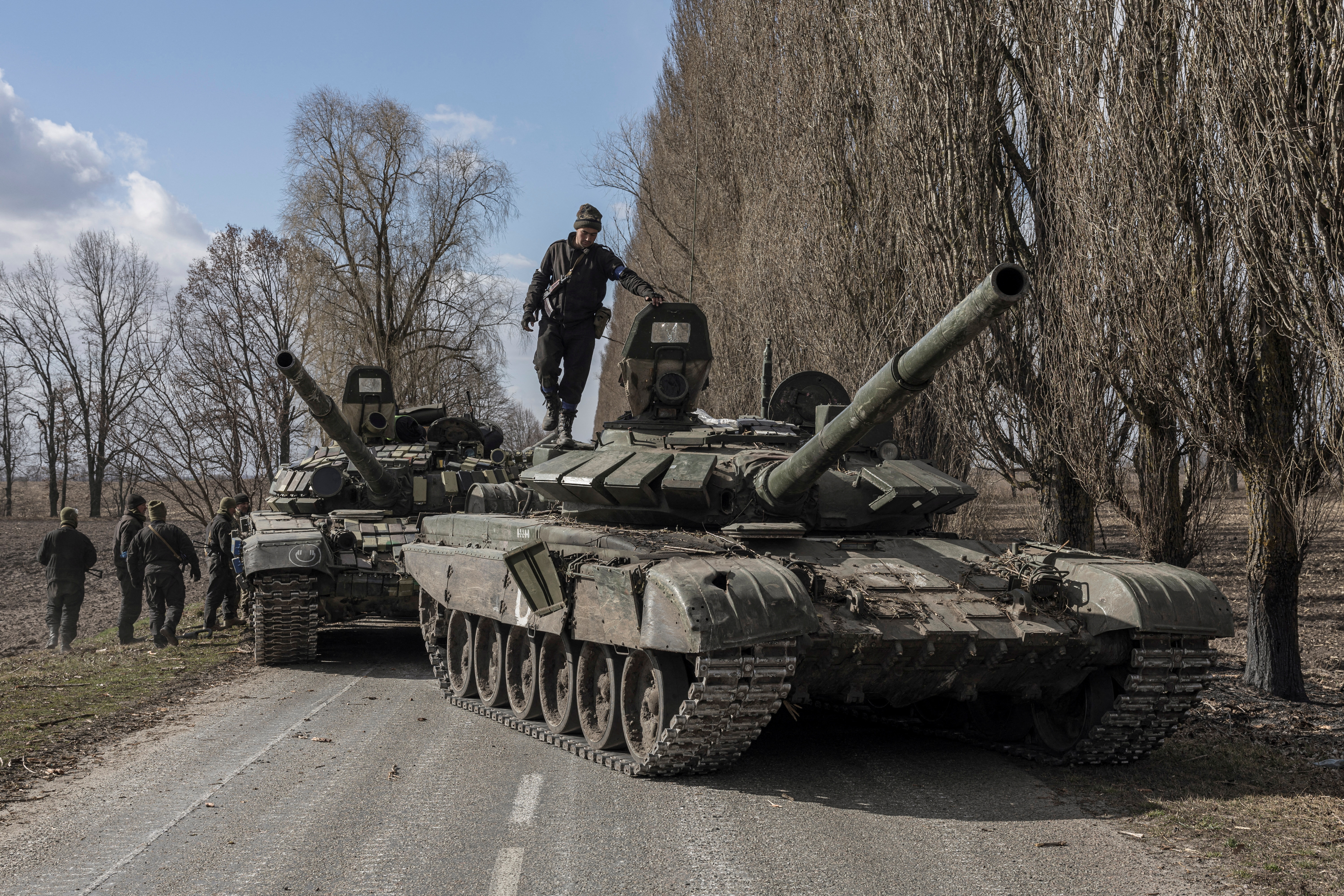 Russia and Ukraine have expressed this Monday their confidence in bringing positions closer in the new negotiating round scheduled for Tuesday in a new scenario: if they had previously met in Brest, in Belarus, a country allied with the Kremlin, now they will do so in Istanbul, Turkey, whose government is making extensive diplomatic efforts to mediate between the two countries. The Russian Foreign Minister, Sergey Lavrov, expressed moderate optimism this morning regarding this new meeting and stated that he sees an agreement between Russia and Ukraine as possible to “end the Russian military campaign”, since “the West seems more willing to admit their mistakes. The day before, the Ukrainian president, Volodymyr Zelensky had also affirmed that his country “is ready” to offer the “guarantees of neutrality” that Moscow demands. The primary objective of this round, as explained by the Turkish presidential spokesman, Ibrahim Kalin, to the CNN-Türk network, is to achieve an “immediate ceasefire” and the establishment of “humanitarian corridors” in the Ukrainian cities besieged by Russian forces.

A member of the Ukrainian team, David Arajamia, confirmed to the UNIAN agency on Monday that negotiations would begin on Tuesday. Arajamia later informed another news agency, Interfax Ukraine, that the delegations were already on their way to Turkey, but “due to technical difficulties” they will probably arrive “very late”. Ankara has already met in the city of Antalya, on March 10, the foreign ministers of the two countries in the framework of an international forum.

The Ukrainian side has said that the atmosphere of these negotiations between technical teams is being “difficult”, and Vadim Denisenko, adviser to the Ukrainian Interior Minister quoted by Reuters, admitted on Monday that he does not expect great progress from this new round in Istanbul. However, the Turkish mediators have certified some progress. The Turkish president, Recep Tayyip Erdogan, assured on Friday that Moscow and kyiv would be very close to the agreement in four sections of the negotiations, that is, the Ukrainian withdrawal from NATO and its neutrality; a certain Ukrainian disarmament without reaching complete demilitarization; a treaty of guarantees for Ukraine, and the official recognition and protection of the Russian language on Ukrainian territory.

Crimea and Donbas move away from the agreement

The furthest points in the negotiation would be the status of Crimea, which Moscow demands to see recognized as part of its territory, and of Donbas, which the Kremlin intends to achieve independence from Ukraine or be annexed to Russia. However, the head of Ukrainian diplomacy lowered expectations and said that, on the points mentioned by Erdogan, “consensus has not been achieved” with Russia.

“Security and neutrality guarantees, non-nuclear status for our country. We are ready for it,” Ukrainian President Volodymyr Zelenksi said in an interview with various Russian independent media such as jellyfish or Kommersant issued this sunday. He also assured that he is ready for a “compromise” on Donbas, the region partially controlled by pro-Russian rebels since 2014 and that Moscow has now become the main objective of the invasion. “I understand that it is impossible to force Russia to liberate the territory completely, that would lead to World War III. That’s why I say: it’s a compromise. return to [las posiciones] in which it started and we will try to solve the Donbas issue, the difficult issue of Donbas”, said the Ukrainian leader: “I want to end this war. I don’t want to have hundreds of thousands dead. So I am not planning to attack by force either in Donbas or Crimea. Because I understand that many thousands of our people would die.”

The change of venue for the negotiations by Turkey, something that the Ukrainian side had sought given the increasing involvement of Belarus in the Russian war campaign, was decided over the weekend after several Turkish efforts. On Friday, Erdogan telephoned Zelensky, and later certified that there had been “progress” in the negotiating positions. On Sunday, he spoke by phone with Russian leader Vladimir Putin, whom he convinced to move the negotiations to Istanbul. The meeting held on March 10 between the Russian Foreign Minister, Sergey Lavrov, and the Ukrainian, Dmitro Kuleba, in the Turkish city of Antalya and under the mediation of his Turkish counterpart, did not produce visible results, but Ankara has continued its efforts of mediation and insists on bringing together the presidents of both countries.

Turkey, despite being one of the oldest members of NATO, is the only country in the Alliance that has not supported the sanctions against Russia. “We cannot break the bridges with Moscow, otherwise who will talk to them? We have decided to keep the channels open,” the Turkish presidential spokesman said on Monday, while explaining that his country is in permanent contact with its Atlantic partners to inform them of the progress of mediation between Ukraine and Russia.

Why don’t SMEs use data analytics?

Why don't SMEs use data analytics?