If there is a filmmaker to whom the adjective prolific fits like a glove, it is Hong Sang-soo. The South Korean filmmaker is fireproof. With the exception of 2019, it has premiered every year in the last decade, including 2020 and 2021, particularly tough periods due to the COVID-19 pandemic. Precisely, in 2021 she made two feature films, one of them was ‘Introduction’, presented at the 71st edition of the Berlin Film Festival, where it won the award for best screenplay. 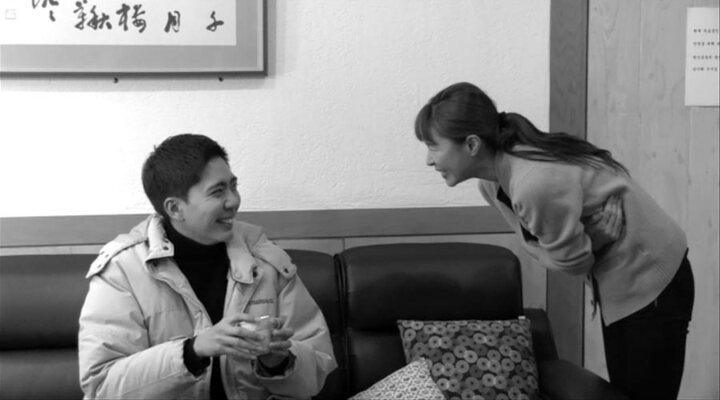 Extremely simple in its approach, Hong only needs 60 minutes to captivate with a personal story and backstory about the existential doubts of a young aspiring actor., who refuses to kiss in scenes because he is in a relationship. An apparent banal game with which the filmmaker shows his reflexive side on the importance of love and affection and how they need a certain authenticity when reproducing them in fiction. Although this is appreciated throughout the plot of the film, it is the way in which Hong fragments the film that elevates it.

Returning to show off his management of time, what Hong does is create three prologues for three potential films that, in turn, are linked, as if they were the beginning of each installment of a trilogy. An exercise that captivates due to the direct and austere way of narrating these three introductions. On the other hand, its short duration links it to the most mumblecore productions, such as ‘Grass’ or ‘Claire’s Camera’. Of course, it remains in line with the recent ‘The woman who escaped’ and ‘The hotel on the banks of the river’. 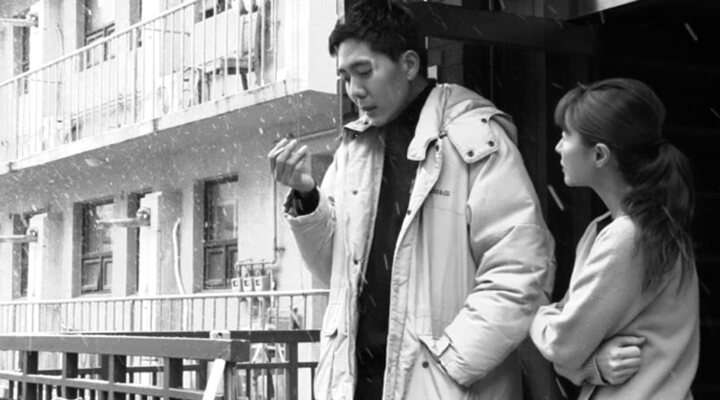 A new triumph for Hong Sang-soo

It is striking how Hong has been able to reinvent himself without losing his essence, although he continues to touch on autobiographical themes, his latest proposals have characters quite far removed from what was seen in ‘Yours and yours’ or ‘Now yes, not before’. Perhaps the closest thing is when the veteran actor, a friend of the protagonist’s father, enters the scene and gives lessons to the main character and his best friend, with soju as a metaphor. He can enjoy alcohol, but it should never be abused, a whole declaration of intent. 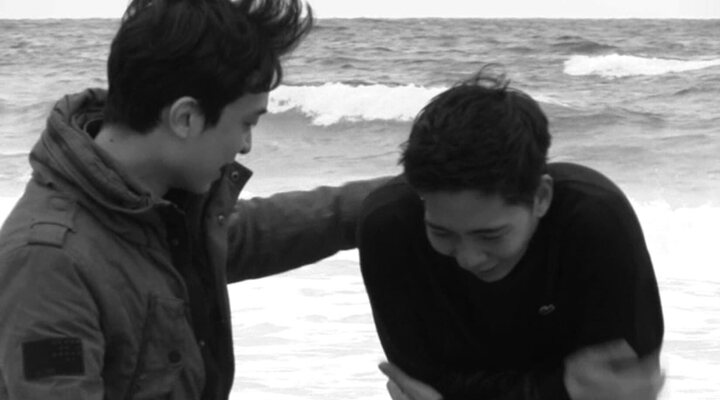 Austere in its approach but tremendously accurate in its history, ‘Introduction’ is a new hit by the renowned South Korean filmmaker, whose everyday style has created a school and continues to captivate. With the Spanish premiere of ‘In Front of Your Face’ scheduled for July, it remains to be seen how magnificent the long-awaited ‘The Novelist’s Film’ is, awarded the Grand Jury Prize at the 72nd Berlinale and which aspires to be another their top titles.

The best: Its simplicity and spontaneity when spinning the different fragments. The scenes on the beach are revealing.

Worst: It leaves you wanting to know more about each of the fragments.