Resident Evil Netflix announces the premiere date of the series


‘Resident Evil’ is still in top form. And it is that after having completed 20 years since its transfer to the big screen, the franchise based on Capcom’s terrifying video games continues to interest companies such as Netflix, which has just announced the release date of its live-action series: next july 14.

The fiction will consist of eight one-hour episodes, produced by Constantin and written by Andrew Dabb (‘Supernatural’). The first two chapters will be directed by Bronwen Hughes, a director who has been in charge of episodes of ‘Better Call Saul’, ‘The Walking Dead’ and some films such as ‘The forces of nature’. The cast includes Lance Reddick as Albert Wesker, one of the key villains, who will be joined by Ella Balinska, Tamara Smart, Siena Agudong, Adeline Rudolph and Pola Núñez.

As previously explained by the streaming giant, This series will be located in two timelines. In the first, which will take place before the T-virus ends civilization, some teenage sisters, Jade and Billie Wesker, move to New Raccoon City forced by their father, who apparently will be one of the culprits of the pandemic. In the second timeline, more than a decade later, the thirtysomething Jade camps in a world where less than 15 million people live with more than 6,000 million monsters, humans and animals, infected by the T-virus. In addition, she carries secrets from the past related to her family and herself.

In addition to announcing when it will be released on its platform, Netflix has also published three posters that do not give a very good feeling. One of them features a pill with the word ‘Joy’ covered in blood, suggesting that the Umbrella Corporation has been working on a new line of drugs. The remaining posters include a test tube with the T-Virus pathogen inside and some blood bubbles. 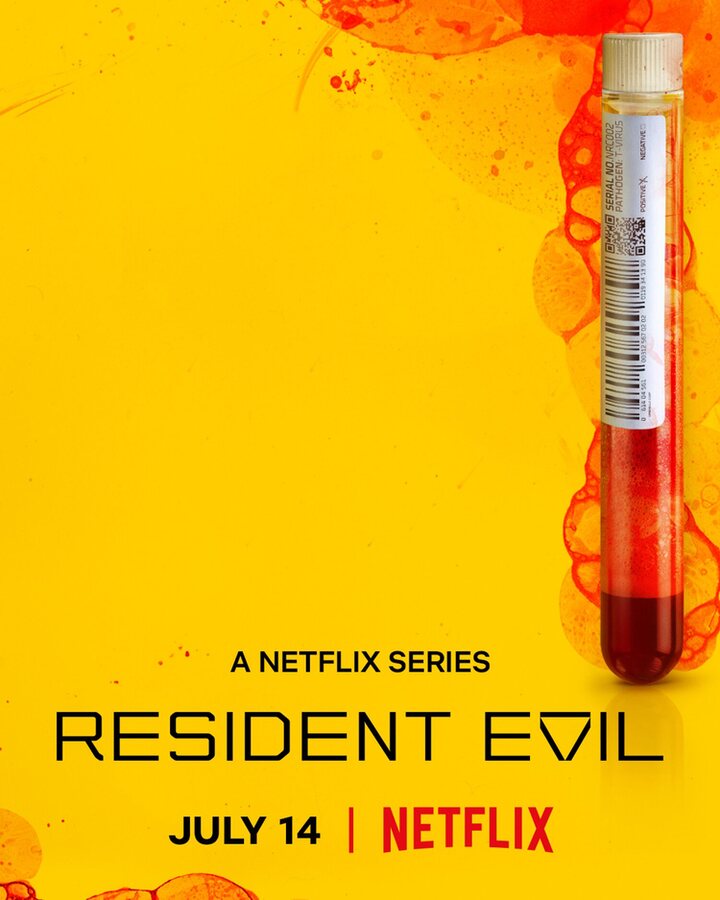 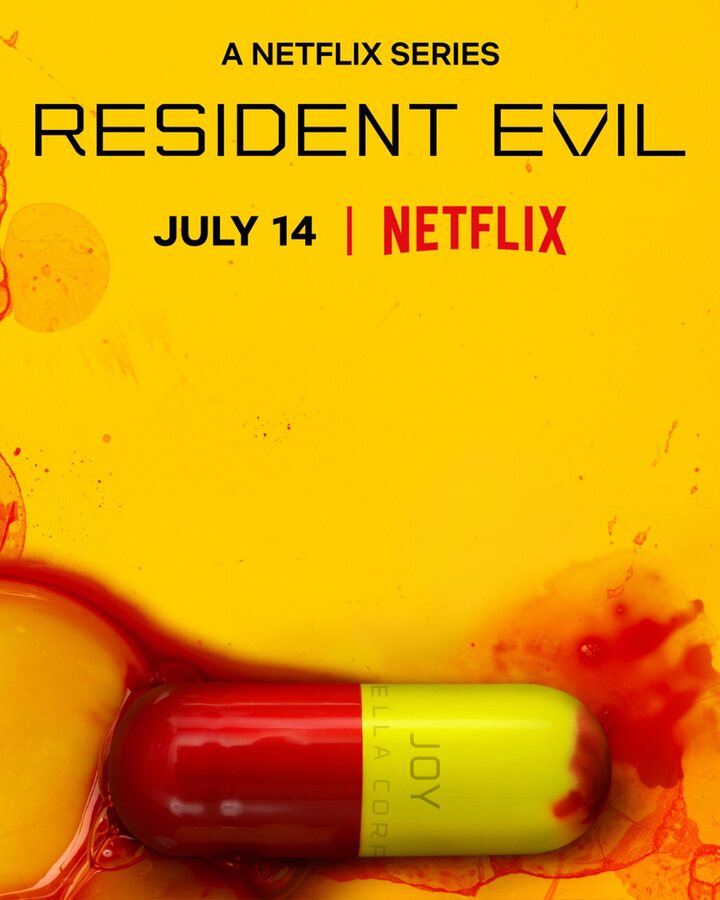 The official synopsis reads as follows: “Year 2036: 14 years after a deadly virus caused a global apocalypse, Jade Wesker struggles to survive in a world overrun by bloodthirsty insane and infected creatures. In this utter carnage, Jade is haunted by her past in New Raccoon City, by her father’s chilling comparisons to the Umbrella Corporation, but most of all by what happened to her sister, Billie.”

‘The Batman’ already has a release date on HBO Max

'The Batman' already has a release date on HBO Max