“Object storage is already a standard”

Object storage is already a standard

“Object storage is already a standard”
is the headline of the news that the author of WTM News has collected this article. Stay tuned to WTM News to stay up to date with the latest news on this topic. We ask you to follow us on social networks.

Scality has a clear commitment to object storage. A trend that has expanded to the world of containers with its software for Kubernetes, Artesca. We spoke with Israel Serrano, regional manager for Southern Europe at Scality, about the reasons for this resurgence of object storage.

What are your forecasts for this year?

In the economic part, our objective this year in Spain is to double what we did last year, basically it’s worth it. And I think this is going to be possible because for two years we have been seeing how customers are beginning to better understand what object storage is; what value does it provide and how is it different from other technologies that have been on the market for 30 or 40 years. Furthermore, they are also noticing that more and more application developers are beginning to embrace the concept of object storage and the benefits it provides. So, joining all this reality together with all the work that has been done in recent years to attract new customers and have good references in the market makes us optimistic about achieving that goal. Yes, we have especially good prospects for this year due to everyone.

It seems that there is no talk of anything but flash storage and you go and insist on object storage.

Here we must differentiate two aspects, the first is that flash is a type of support. It does not provide a priori, anything beyond what it is: a high density and a high number of operations per second. That, functionally, does not provide anything different from any other type of traditional storage, such as SATA disks or SAS disks, or even tape. In the end, it is a support with different characteristics that allow me to be faster and in the future, surely something cheaper. Object storage is a way of understanding how information is stored. Flash has had a lot of good press because I think there has also been a part of the market with an interest in promoting a certain type of storage.

We do not care about the support, if it is flash, SSD or SATA. Scality is Software Defined. We are one hundred percent defined by software and we work on any type of support. 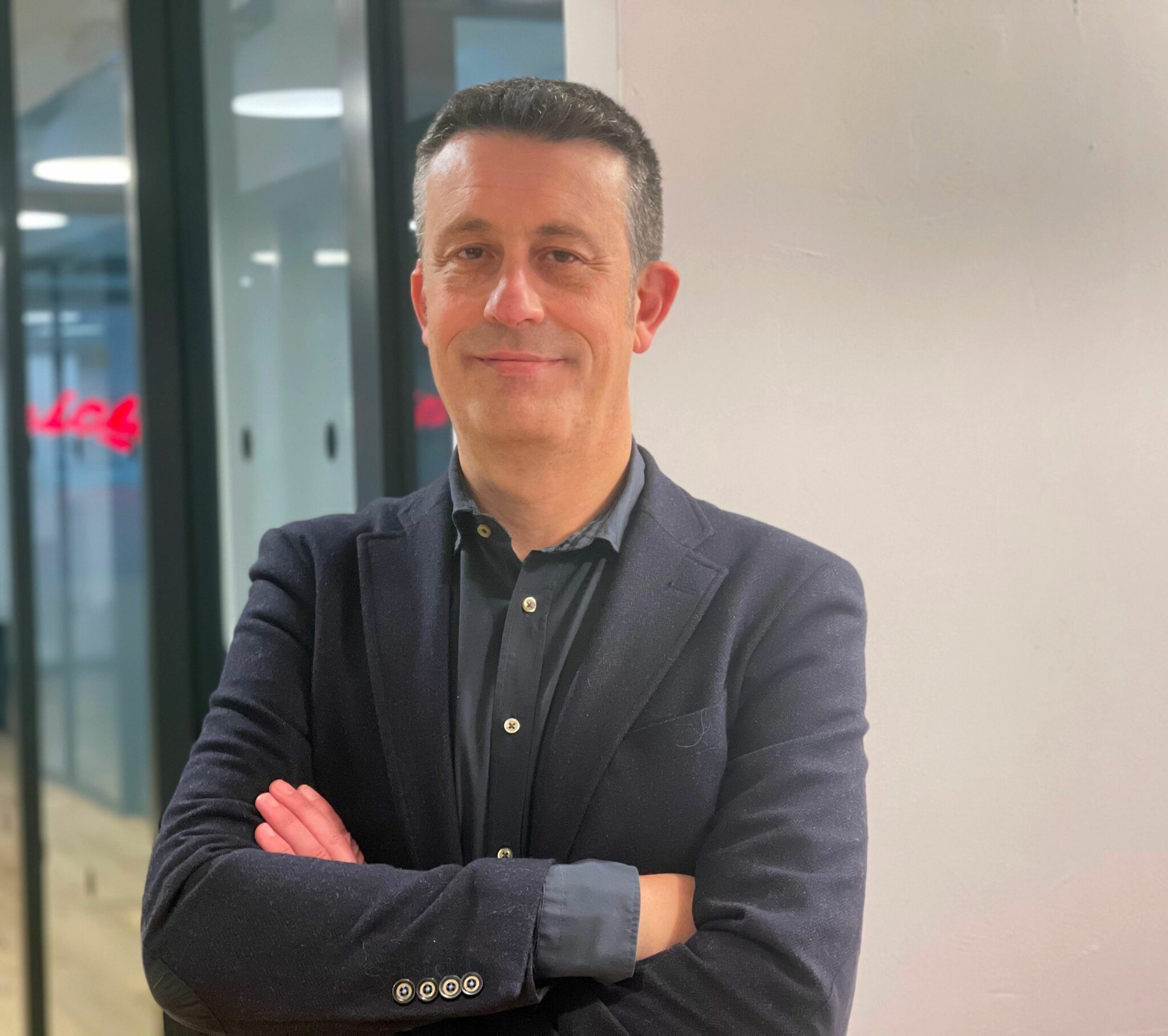 It actually seems like something new but object storage has been around for years. There is a kind of revival of this type of storage. Why?

I believe that this renaissance, or better yet, this impulse for this type of technology comes above all from the emergence of cloud hyperscalars in the market. In the end, it is these companies that have revolutionized the market and are the ones that have pushed for greater adoption of this type of protocol. In fact, now we talk about object storage, but S3 is a protocol that Amazon invented. In other words, there are many storage protocols, and the object protocol is the best known and most widespread, and the one that all manufacturers of this type of technology have adopted as natural.

Object storage comes to solve some problems that other technologies either cannot or have a very hard time solving. Scality has been able to provide this visibility of object storage in the market in such a way that more and more companies are adopting this technology as their natural way of storing information.

Companies, public bodies and even users do nothing more than store data. Is object storage the solution to manage them and extract value from them?

Clearly yes. It is that in the DNA of object storage, not only my company, but all of us who are dedicated to making this type of technology, is precisely in that thought. The storage of objects is like an oil well, you make a hole five meters long, the oil comes out and it is very easy to exploit it. But when the hole you have to make is deeper, it will cost you more both in money and in effort to get value out of it to be able to extract the same amount that you extracted at the beginning. Getting the value out of the data is a bit like that. There will be data where extracting its value is relatively easy, has relatively little cost and others in which extracting value may require a greater effort in terms of computation or in terms of storage. The latter is what allows you to store objects.

We are an enabler. Object storage technologies are enablers of a type of business processes that until now were not profitable, but now they are. Because now, companies are interested in aspects such as durability. No storage company has talked about it: they talk about availability, performance,… if you have to store data for ten years, it turns out that you have to make three technology changes to be able to maintain it. It’s just that nobody does it unless you do it on tape. This with object storage does not happen. In the end, what we do is the same as Amazon, but in your home. And we ensure that the data can be available for 500 or 1,000 years.

In the past, object storage was very specific. It was used above all by banks, but today, companies in this market, such as Scality, have realized that we provide differential value to companies so that they can keep data alive and durable.

I mean, object storage is going to become a standard eventually…

In fact it already is. Thanks a bit to the push of the cloud, but object storage is one of the three protocols of understanding storage. The others are file and block, which is much more oriented to databases.

And, what happens in the security section?

Now a ransomware affects you and kills your company. As the data is not well secured, the company can go out of business if it suffers such an attack. And this is where one of the characteristics of object storage comes into play, which almost naturally includes the immutability of objects. We are talking about a technology that has a series of mechanisms that make it easier to keep that information immutable in such a way that even if your systems are compromised, you still have that information.

Karl Nehammer: The Austrian Chancellor will meet with Putin in the midst of a European offensive to expand sanctions | International

Elections in France: The collapse of Anne Hidalgo dynamites the pillars of the French Socialist Party | International

Portworx by Pure Storage, this is the new updates

AEPD: Data Protection imposes a record fine on Google for not respecting the right to be forgotten | Technology

Elections in France: The collapse of Anne Hidalgo dynamites the pillars of the French Socialist Party | International