‘Obi-Wan Kenobi’ is a miniseries, but Lucasfilm does not rule out its possible continuation

Obi Wan Kenobi is a miniseries but Lucasfilm does not rule

‘Obi-Wan Kenobi’ is six episodes and period. Deborah Chow, director of the series, could not be more firm on this, a position that it does not have much to do with that of Kathleen Kennedy, president of Lucasfilm. Both have spoken about it in conversation with Entertainment Weekly, explaining their plans for said galactic series that would not close the door to a possible continuation. 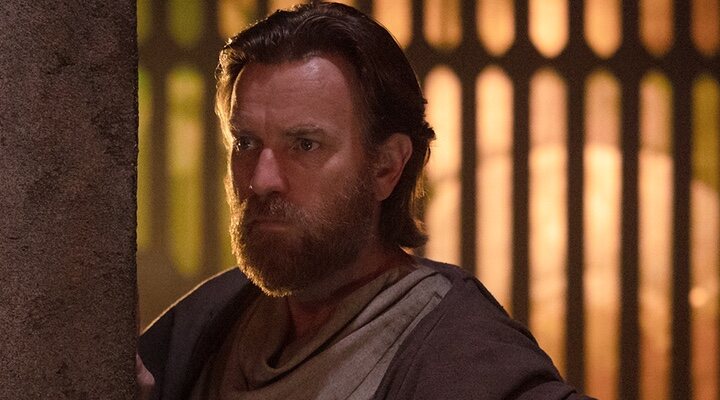 With the return of Ewan McGregor and Hayden Christensen, the aforementioned television fiction will explore the incessant persecution of the Jedi by the Empire and what happened to Obi-Wan after the trauma of losing his apprentice to the Dark Side. 10 years have passed since ‘Revenge of the Sith’ and the beloved Jedi Master is still hidden in the dunes of Tatooine watching over Luke Skywalker in the distance… A very concrete plot “it was definitely conceived as a miniseries”according to Chow. “It’s a great story with a beginning, a middle and an end. The approach has always been that it is a complete story“.

For his part, Kennedy is a little more flexible in this regard, assuring that the whole team has enjoyed it so much that perhaps one more adventure could be considered. “Certainly it’s something we talk about“says this directive about a possible second season, “Mainly because everyone has really enjoyed this comeback. Ewan and Hayden have had a great time, so from that point of view, everyone involved would love for this not to end. But we really have to take our time to think about why we would. If we were going to do something else with the character of Obi-Wan, we would really have to answer the question why?.

a much loved character

‘Obi-Wan Kenobi’ is the culmination of years of galactic projects aimed at delving into the history of one of the favorite ‘Star Wars’ characters, so the excitement is overwhelming not only for the fans, but for everyone involved.

“When Hayden first came on set [caracterizado como Darth Vader]it was very special”Chow recalls. “It’s really intense to have such an iconic character and then direct him and do new scenes with him… I remember poor Ewan that day saying: ‘And what am I, turkey booger?’“.

“The whole experience was very surreal” for Christensen, who focuses his attention more on the character of his companion than on his Vader. “The first time I saw Ewan as Obi-Wan again, It was a very special moment for me, and one that I will remember for a long, long time.“. We will enjoy these moments on the small screen from May 25.