Joseph Zen: Hong Kong Arrests Prominent Cardinal Who Supported Pro-Democracy Protests | International
is the headline of the news that the author of WTM News has collected this article. Stay tuned to WTM News to stay up to date with the latest news on this topic. We ask you to follow us on social networks. 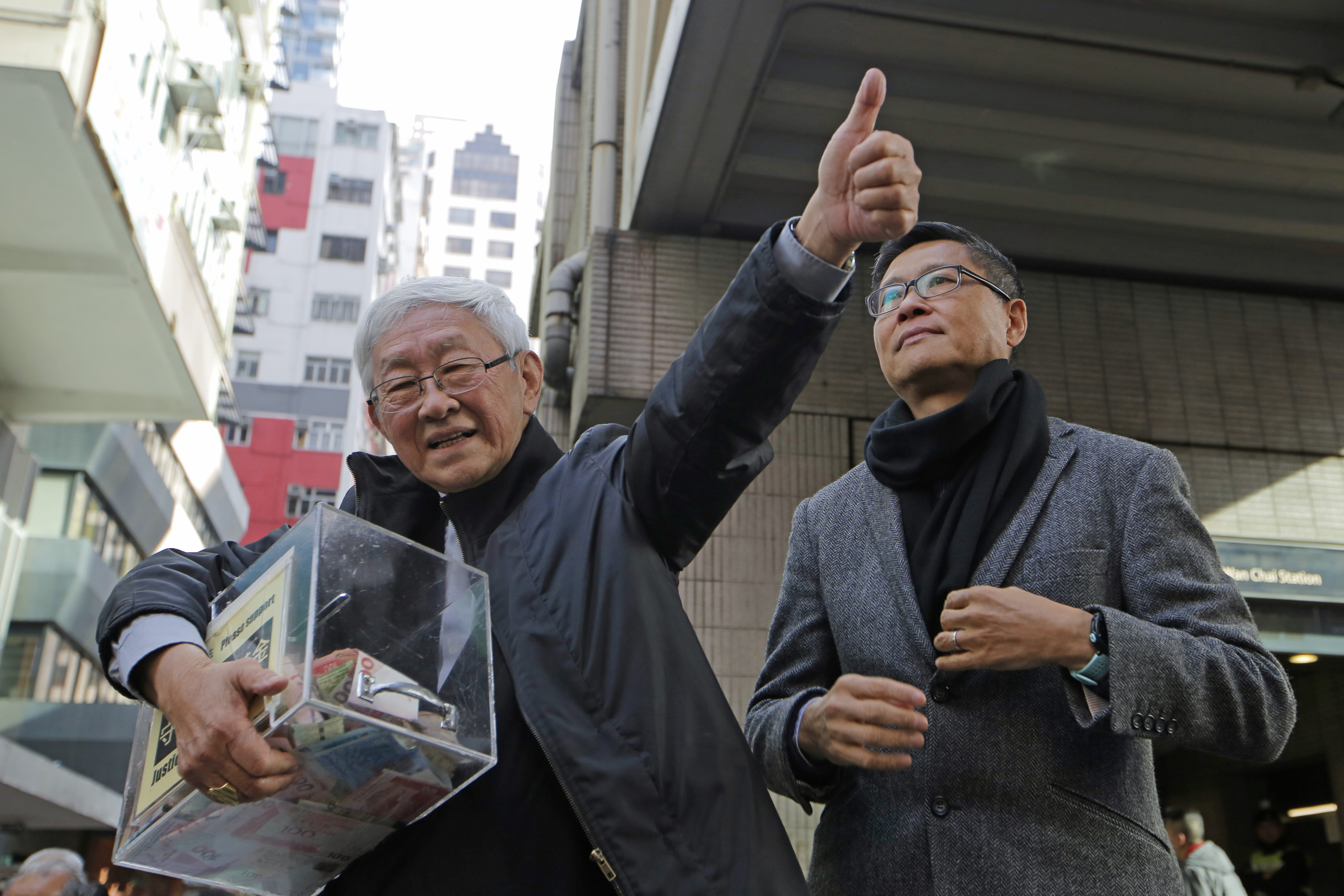 One of the most prominent figures in Hong Kong society, 90-year-old Catholic Cardinal Joseph Zen, was arrested on Wednesday on suspicion of violating the National Security Law. The prelate, one of the five custodians of a fund established in 2019 to assist the protesters who participated in the protests that collapsed the former British colony that year, was arrested along with two other supervisors of that money, the singer Denise Ho and the former Democratic opposition lawmaker Margaret Ng.

A day earlier, a fourth custodian, university professor Hui Po Keung, had been arrested by national security police at Hong Kong airport as he was about to board a flight to Germany. The fifth supervisor of the 612 Humanitarian Relief Fund, legislator Cyd Ho, was already in jail for her role in the 2019 demonstrations.

The three arrested this Wednesday are suspected of “collaborating with foreign forces”, one of the four behaviors punishable by the National Security Law that China imposed on its autonomous territory two years ago and whose critics denounce that it has blown up the system. of freedoms that Beijing had to guarantee in the enclave until 2047. The other three cases that the law punishes are sedition, terrorism and independence.

Since the entry into force of that law on June 30, 2020, and until March 31 this year, the Hong Kong police have arrested 175 people and charged more than 110 of them, according to official data cited by the newspaper South China Morning Post.

The arrests of the trustees of the fund come in the same week that the new head of the autonomous government, John Lee, was appointed on Sunday by an electoral committee of less than 1,500 members, selected for their loyalty to Beijing. Lee, a career cop and former Homeland Security Secretary, was the only candidate running for the job. After his appointment, he assured that one of his great priorities will be to guarantee “stability” and “security” in the former British colony.

Cardinal Zen, a retired bishop of Hong Kong, has always been characterized by his willingness to speak out in defense of Christian communities in mainland China against the government in Beijing. He has also spoken out in support of pro-democracy causes in Hong Kong, and has frequently participated in marches to reclaim it. His arrest could complicate the delicate relations between Beijing and the Vatican, which in 2018 signed an agreement for the appointment of bishops that was highly criticized, precisely, by Zen.

The Hong Kong police had already confirmed last year that they were examining the 612 fund, fed by donations and that it distributed more than 243 million Hong Kong dollars (about 30 million euros) to protesters who faced legal expenses after being arrested or economic problems as a result. of the riots. The fund had been dismantled a few weeks before that announcement, alluding to the “current political climate.”

In a statement, the Vatican has expressed concern about the arrest of the retired bishop. “The Holy See has received the news of the arrest of Cardinal Zen with concern and is closely following how the situation evolves,” said spokesman Matteo Bruni. For his part, Benedict Rogers, director of the NGO Hong Kong Watch, indicated that “today’s arrests undoubtedly indicate that Beijing intends to intensify its campaign against fundamental rights and freedoms in Hong Kong.

Cloud in Spain, this is its evolution