Jared Leto talks about the future of his Joker and

Jared Leto played the Joker for the first time in 2016, when he participated in ‘Suicide Squad’. In addition, he repeated as the villain in a scene from ‘Zack Snyder’s Justice League’, where Ben Affleck’s Batman dreams of him. At first, it might seem like that’s all the run for that character, but Leto hasn’t thrown in the towel just yet. 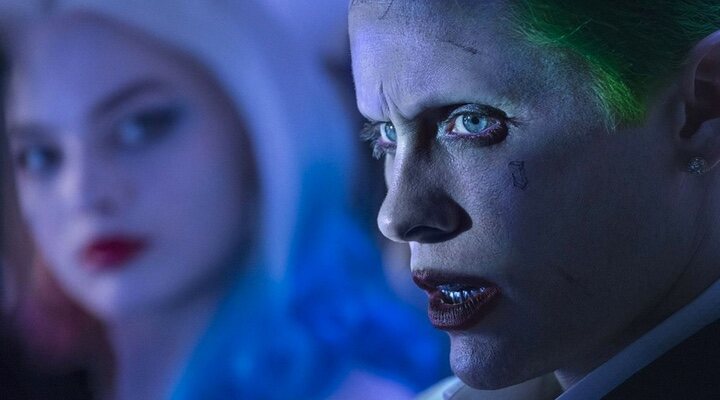 In an interview for Variety, the actor responded “never say Never” when asked if he would step into the shoes of Batman’s enemy again. In addition, he also explained that he gets very involved in all the characters he plays, so saying goodbye to them after a shoot is painful: “To me, they’re living, breathing people. I know they’re not, of course, but I grow fond of them. It would be a shame to never play them again”.

He and Joaquin Phoenix have been in charge of bringing the character to life for the last few years. In the case of the second, his performance in ‘Joker’ helped him win an Oscar. What’s more, There is some speculation about said Phoenix Joker, who could return in the future with a sequel to the Todd Phillips moviealthough there is still nothing confirmed by Warner Bros.

From DC to Marvel

Leto’s new role, which we will meet on April 1, is the protagonist of ‘Morbius’. He is about a doctor who ends up becoming a vampire after trying to cure a disease that he has in his blood. He is one of the villains that are part of the Spider-Man universe. For this reason, in his trailer we could see Michael Keaton reprised his role as the Vulture, whom he embodied in ‘Spider-Man: Homecoming’. There have also been some rumors as to whether Andrew Garfield will ever appear as Peter Parker.

In the film, we will see Michael Morbius face his internal debate, where he must choose between consuming blood hunting or dying. It has been directed by Daniel Espinosa and Leto and Keaton will be accompanied on screen by other stars such as Matt Smith, Adria Arjona, Tyrese Gibson, Jared Harris, Corey Johnson or Archie Renaux.