Is China making us dizzy in the Ukraine war? | Opinion

Is China making us dizzy in the Ukraine war 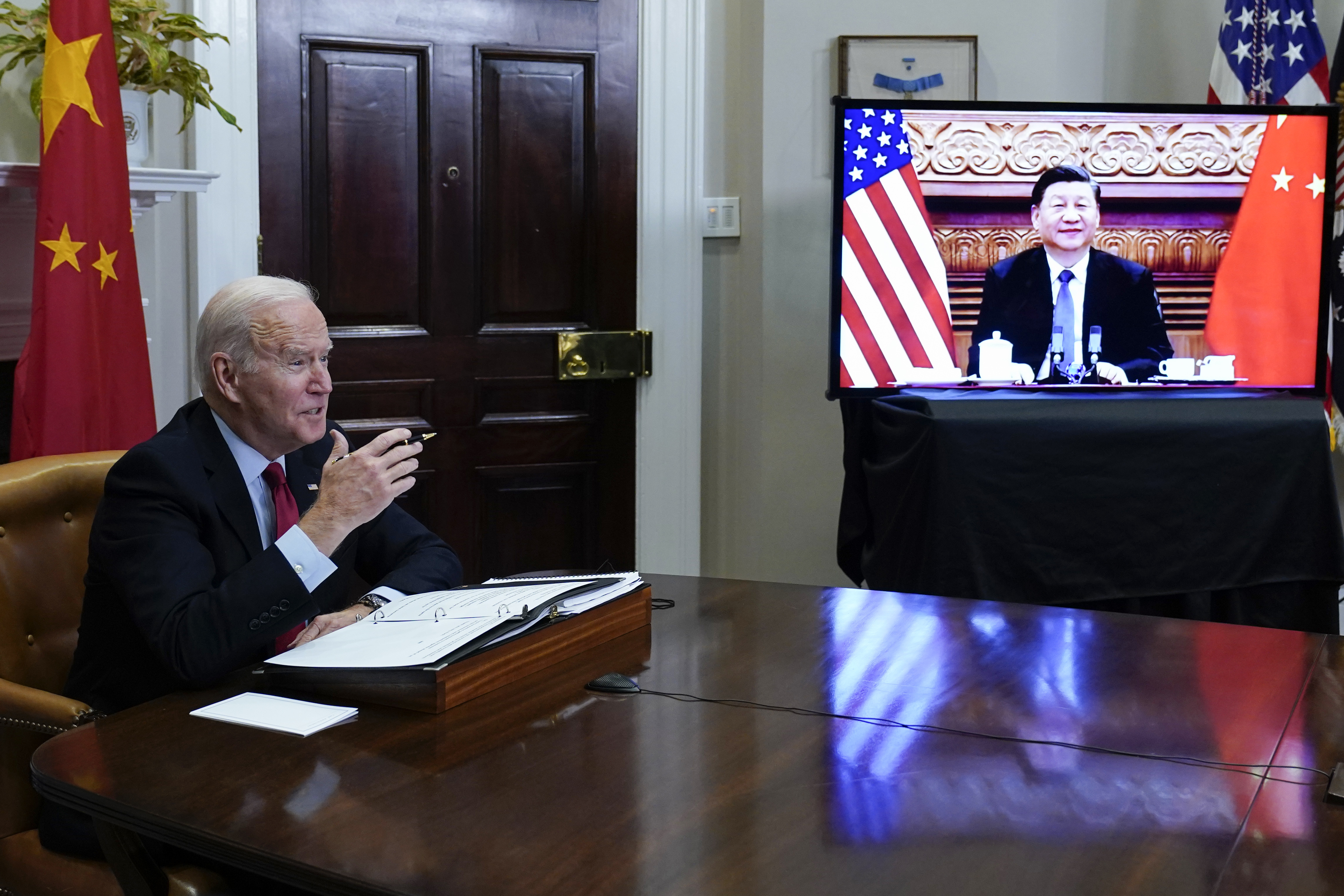 Chinese writer Yu Hua was asked a few years ago to define his country in ten words. One of the ones he chose was hūyō, which roughly translates to bamboozle. The Chinese, Yu says, constantly use this term: they cajole to get their way in a game, in business or when making plans. It doesn’t have to be in bad faith, and they themselves make jokes about how troublesome they are. In this sense, some criticize their rulers, who use a lot of rhetoric (in addition to censorship) to make citizens think what interests them. So now that we’ve been mulling over Beijing’s position on the Ukraine war for weeks, it’s worth asking: Are they making us dizzy?

When Putin ordered the invasion of Ukraine, Beijing called for restraint and a negotiated solution. At the same time, he refused to use the terms invasion and war, until he has finished doing so. The official media, which follows the guidelines of the Communist Party, blames the United States for adding fuel to the fire. Four days after the Russian offensive began, the Chinese foreign spokesman, Wang Wenbin, made ambiguous statements: “China has always considered that the security of one country cannot be built on the basis of compromising that of another, and much less come from undermining the sovereignty and security of other countries, in pursuit of their own military superiority and security. Some analysts interpreted this as a wake-up call to the Kremlin; others, as a warning to the United States and NATO.

When there is no information, we tend to fill in the gaps. We have appointed China as an intermediary in this war without having accepted the role. On March 2, the Financial Times titled five columns that Beijing had offered to mediate, when in fact this was the wish of the Ukrainian government. The Chinese statement was more subtle; they never get their fingers caught: kyiv asks us to measure, he stressed. For strategic and commercial interest, this is what they have been doing since 2014, when Putin illegally annexed the Ukrainian peninsula of Crimea. Russia has always been insisted that it cannot violate the territorial sovereignty of a country. To kyiv, where he takes on Russia’s security concerns and forgets about joining NATO.

That Moscow has asked Beijing for military help, as US sources have leaked, cannot be ruled out, but it could be drones and other equipment that was already agreed before the war, and not urgent aid that the Kremlin has requested. China assures that the United States wants to make an envelope for it to move away from Moscow. Emphasizing at home that this is a war in Europe allows Beijing to draw a line between its domestic problems and those of the rest of the world. Although China is hurting China economically like everyone else. @anafuentesf

Russia: Putin’s Crusade Against Russians Mentally in the West | International

Russia: Putin's Crusade Against Russians Mentally in the West | International