Fake News the Russian allies in the invasion of Ukraine 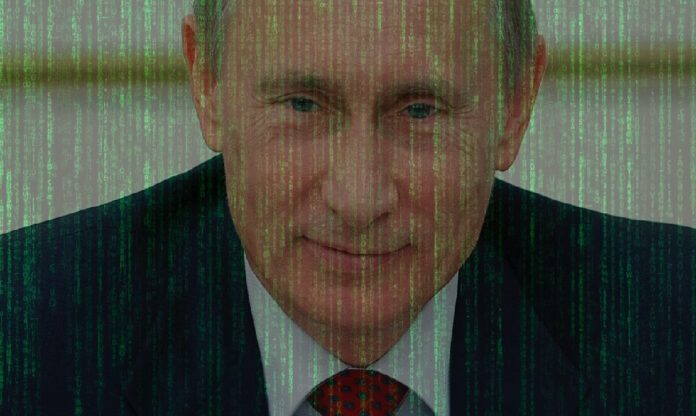 Needless to say, Putin and his people are well known in the world of Fake News and information manipulation. Now more than ever it is necessary to learn to distinguish real information from false news.

Fake news is false or misleading information that is presented as real news. In general, fake news falls into two categories: Knowingly false information: The author who publishes the material knows that it contains false information.

The purpose of such actions may be to manipulate public opinion or increase traffic to a particular website. In general, inaccurate information, but containing reliable data. In this case, the author may not have checked all the facts or exaggerated some aspects to emphasize a particular point of view.

Disinformation is not a new phenomenon

The term “fake news” dates back to the 19th century, but the internet and social media have changed the way fake news is created and distributed. Before the advent of the Internet, people generally got their news from trusted sources in the media, whose journalists had to adhere to strict standards of professional ethics.

With the expansion of the Internet, new ways of publishing, sharing and consuming news and information have emerged, while control standards and editorial norms have significantly decreased.

Many now read the news on social media and other online sources. However, it is not always easy to determine which stories are true and which are not.

There are different types of fake news. They depend on the motivation of those who create them. For example:

Senior politicians have been known to refute information they disagree with as ‘fake news’, even though it is truthfully confirmed information. Something we have seen Putin’s allies in the West do every day.

‘Fake news’ is a broad concept that means different things to different people, and its meaning can be controversial. In 2018, the British government banned the use of the term in official documents, saying it lacked a clear definition.

The reason fake news spreads so quickly is because it appeals to emotions, often containing bizarre claims or causing anger or fear. Social media feeds prioritize content based on engagement metrics, which are based on how often users share and like a particular post, rather than how accurate or well-crafted it is. This approach leads to extensive news coverage with clickbait headlines, exaggerated data, and misinformation.

‘Star Wars’: Ewan McGregor and Hayden Christensen are honest about how they lived the hatred of the prequels