Disgaea 6 Completeannounced last month for PlayStation 5, PlayStation 4 and PC, will be launched on June 28 in Spain and the rest of the West. The PS4 version can be upgraded for free to the PS5 version to natively take advantage of some graphical advantages or loading times.

“This installment continues the legacy of the series dysgaea on PlayStation consoles and is a must-have for loyal fans. Also, assisted gameplay and customizable features make this the most exciting and accessible installment for new playerssays NIS America of this tactical RPG.

Players will experience the story of Zed, a braggart zombie found on the bottom rung of the underworld ladder with his sister Bieko. When the God of Destruction bursts into his (un)life form, Zed must harness the power of Super Reincarnation to deal with the looming threat. On his journey, he teams up with the twisted and quirky denizens of the underworld to face the challenges around him, including the zombie dog Cerberus and some guests from the past. dysgaea: Valvatorez, Mao, Pleinair, Raspberyl, Desco, Fuka, Killia or Usalia.

Disgaea 6 Complete It includes the new recolor DLC, as well as all previously released character and cosmetic DLC. It is also the first installment on PS5 and a game that replaces the sprites of characters by 3D modeling, which allows sequences and full-screen animations of higher quality. 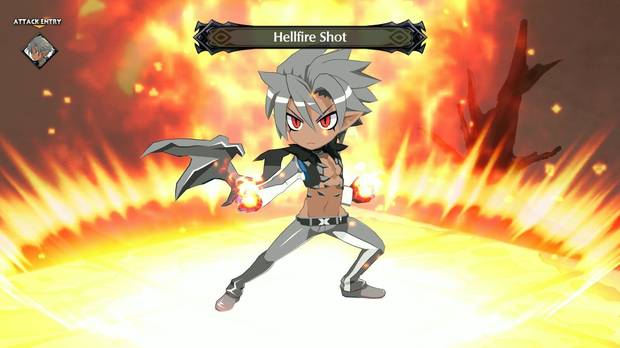 “Game features, such as autoplay or demonic intelligence, allow you to customize the way you play to best suit your style of play, so new and veteran players alike can experience one hell of a thrill,” according to NIS America.

Elections: South Korea elects a new president, who will decide the course of the relationship with North Korea and the US | International