Criticism, ‘The deception’: Tabletop telefilm on the big screen

Criticism The deception Tabletop telefilm on the big screen

In this pandemic period, film exhibition has been one of the industries that has suffered the most. Between confinements, curfews and distrust of the public to return to theaters, competition from streaming platforms has been added, which have taken advantage of this disadvantage to seek a change of era, proof of this It has been the many titles designed for the big screen that have ended up buried in the catalog of video on demand services. 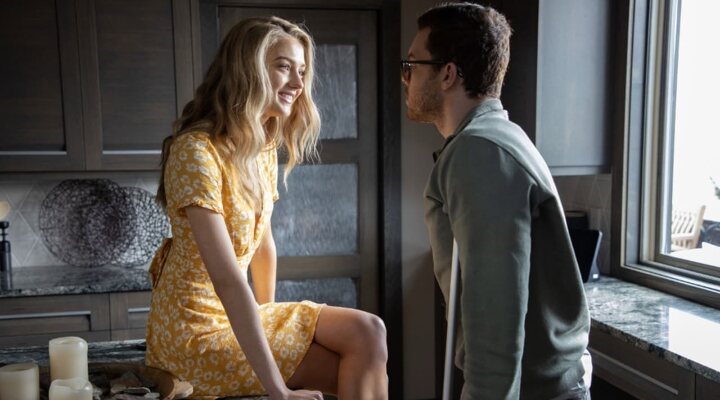 Therefore, that films like ‘The deception’ reach theaters compared to others such as ‘BAC Nord: Criminal Investigation Brigade’, ‘The Marcus Effect (The Cases of Department Q)’ or ‘In Fabric’ now they bother much more than before the pandemic. Directed by the Spaniard Luis Prieto and written by David Loughery, this proposal seeks to be a kind of millennial reinterpretation of 90s thrillers, with a very bad blonde protagonist in the purest style of Sharon Stone in ‘Basic Instinct’ or Madonna in ‘The Body of the crime’.

However, everything seems a parody of that time. Not only because the plot lacks logic, it is that no scene arouses intrigue or interest. Although Cameron Monaghan seeks to demonstrate that he is capable of having action roles, given his youth, it is very difficult to see him in the role of a divorced husband with a grown-up daughter. To this we must add that It’s hard to believe that a genius of technology related to security, with an alleged distrustful character, would be so naive to open the doors of his house wide to a strangerno matter how beautiful she was. 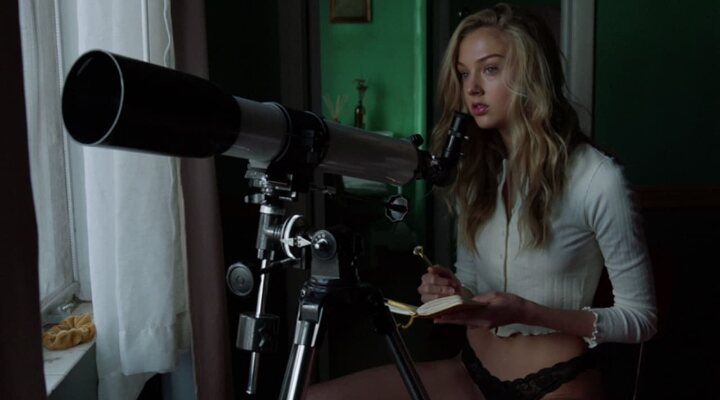 A story in which only the murderous nanny is missing

Thus, a succession of sequences is produced that do not give the impression that they have been seen before, but that they are carried out in such a basic way that they give the feeling of being a desktop TV movie. Moreover, it would only be missing that the villain protagonist, played by Lilly Krug, was the nanny of the gullible millionaire’s daughter. To this we must add how wasted John Malkovich is, who looks like a caricature that if he did not appear in the film, nobody would notice.

And of course, Faced with such a foolish proposal, the feeling that its position should be occupied by any title sold to platforms increases. A title that could be a guilty pleasure when it is broadcast on a private channel at 4:00 p.m., but that a theatrical release is not only that it is great, but that it is hard to believe that it manages to have a drag effect on a box office already by itself battered. A missed opportunity to have a decent theatrical release.

Worst: Predictable plot, absurd situations that cause more laughter than anything else and that is more television meat than film.

A Chinese clone of Elden Ring for mobile appears, but it has already been removed