At least two dead and more than injured in

At least two dead and more than 20 injured in a shooting at an LGBTI bar in Oslo | International
is the headline of the news that the author of WTM News has collected this article. Stay tuned to WTM News to stay up to date with the latest news on this topic. We ask you to follow us on social networks. 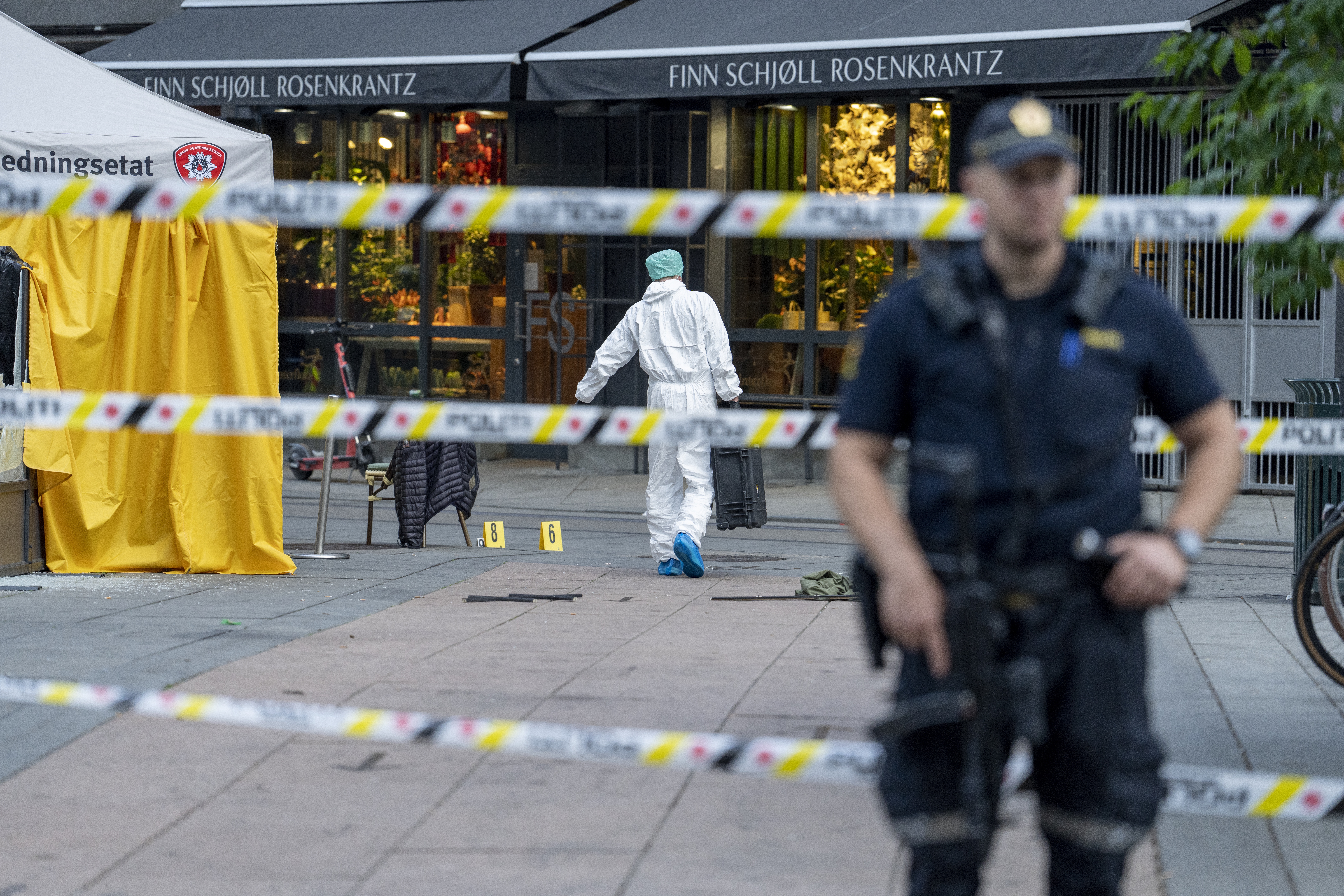 Norway is investigating as a terrorist attack the shooting that has already left at least two dead and 21 injured, ten of them seriously, in an LGBTI venue in the capital, Oslo, on the night between Friday and Saturday. The police have arrested the suspected attacker near the scene and all events related to the Oslo Pride parade have been cancelled.

The shooting occurred around one in the morning in front of a pub, Per p hjrnet, leaving two victims, and then continued outside the London Pub gay club, on Rosenkrantz street, in the heart of Oslo. “The police investigate the events as terrorism,” the security forces have communicated in a statement, without adding further details. Shortly after the incident, the police have arrested as the alleged perpetrator of the attack a 42-year-old man, a Norwegian citizen originally from Iran, known to the authorities, who has been charged with murder, attempted murder and terrorist attack.

At first, the agents reported that it was “an unclear situation”, in which the participation of several attackers was being considered. “All indications point to a lone assailant,” police spokesman Tore Barstad later said, as reported by broadcaster NRK.

The gay pride parade scheduled for this Saturday afternoon has been cancelled, as well as all events related to Oslo Pride on the recommendation of the police to avoid further threats. “Soon we will be proud and visible again, but today we will celebrate and share Pride celebrations from home,” added Inger Kristin Haugsevje, head of Oslo Pride, and Inge Alexander Gjestvang, leader of FRI, the Association for Gender and Sexual Diversity. .

“Norway is a community of trust where everyone should feel safe outside on a Saturday night,” said Norwegian Minister for Justice and Public Safety Emilie Enger Mehl.

“The shooting outside the London Pub in Oslo tonight represents a terrible attack on innocent people,” said Prime Minister Jonas Gahr Stre. “We still do not know the reasons for this terrible act, but I want to say to the homosexual people who are afraid that we are with them,” he wrote in a message posted on Facebook.