Russia: Putin’s Crusade Against Russians Mentally in the West | International

Russia Putins Crusade Against Russians Mentally in the West 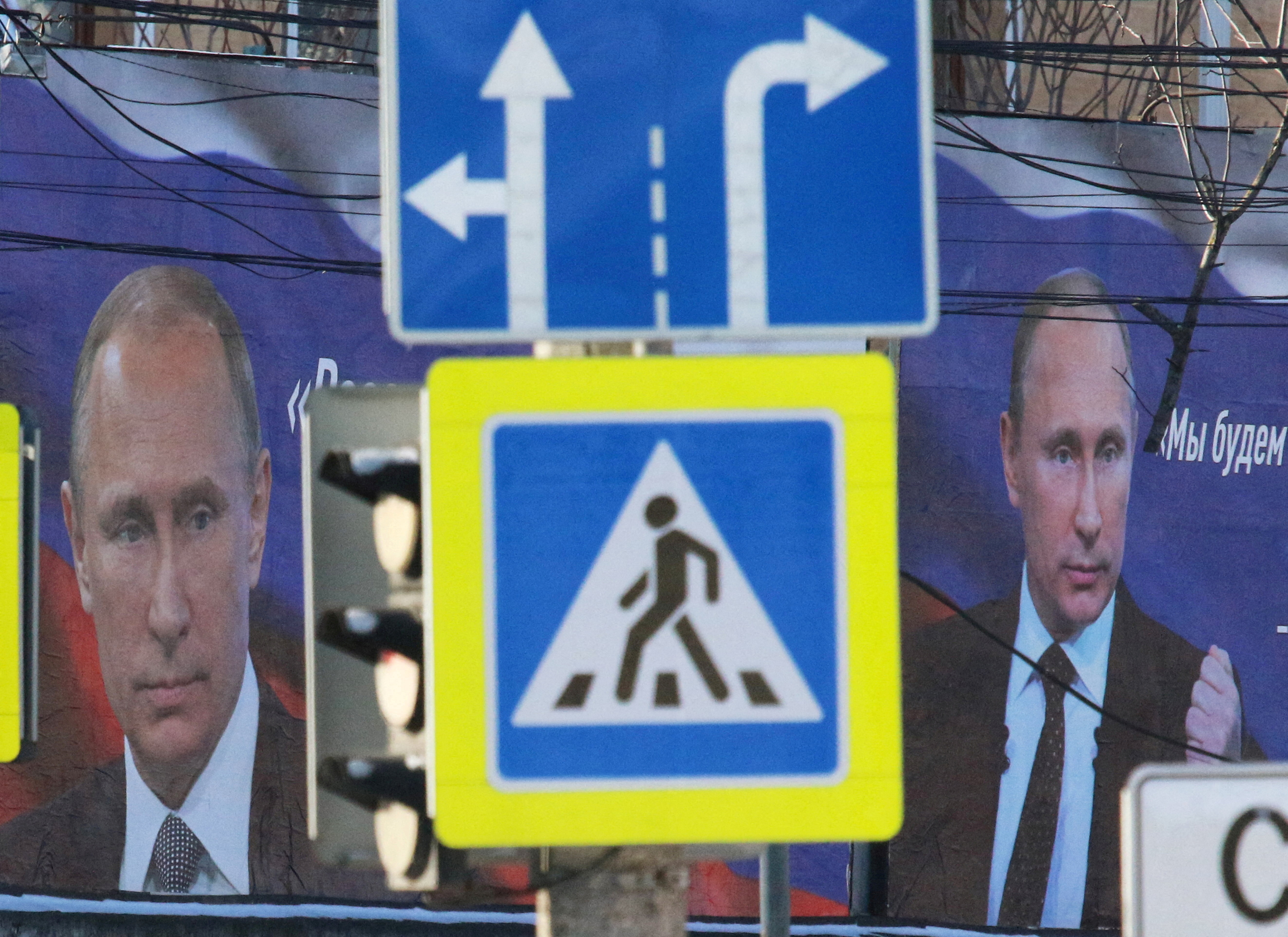 The president of Russia, Vladimir Putin, has been more virulent than ever in his attempt to unite and mobilize his compatriots in his crusade against the West. In a speech before the main federal and regional leaders of Russia (the pyramid of power of the regime), the head of state reiterated on Wednesday with renewed passion his ideas about the true and unquestionable Russian sovereignty.

Putin became especially heated in criticizing the West’s “fifth column” in Russia, that is, the Russians who “mentally find themselves” in the West. “I do not judge those who have a villa in Miami or on the French Riviera, who cannot do without Foie gras, oysters or the so-called gender freedoms”, he stated. “The problem is not in this (…), but in that many of these people are in fact mentally there [en Occidente], and not here with our people, not in Russia”, specified the head of state, to go on the attack again. Those who maintain this mental orientation, he explained, consider it “a sign of belonging to the superior caste, to the superior race.”

“These people are willing to sell their mother, as long as they let them sit in the antechamber of this very upper caste,” he sneered. And he continued: “They want to be necessary to her, imitating her in everything. But they forget or do not remember that if the so-called upper caste needs them, it is only as disposable material, to be used to inflict maximum damage on our people.” “But any people, and even more so the Russian people, will always be able to distinguish true patriots from scum and traitors, and simply spit them out like a mosquito that accidentally flew into their mouths, spit them out on the panel. I am convinced that such a natural and necessary self-purification of society will only strengthen our country, our solidarity, cohesion and readiness to respond to any challenge.”

The speech, in which Putin reaffirmed his positions perhaps more than ever in public, indicates that the Russian head of state will not give up his attempt to mobilize the Russian people around his ideas at any cost. Compulsory history classes in higher education institutions, reprimands to liberal universities open to the world, the arrest or dismissal of their academic leaders and also the letters of adhesion of the directors of various universities in the style of the Soviet era they are part of Putin’s program, who seems willing to take money out of nowhere to distribute it among all the sectors that have been affected by Western sanctions.

By reiterating his arguments justifying the invasion of Ukraine, Putin developed some of them more vehemently and with added details, such as the accusation of kyiv of developing an extensive program of chemical and biological weapons against Russia or of being ready to manufacture the atomic bomb. Time and time again, Putin repeated phrases like “we had no other choice” to support a relentless war that he continues to justify in the name of prevention. He also denounced Putin’s alleged repression and marginalization of Russians in the West, comparing his compatriots to the Jews persecuted by Hitler.

In the rain of economic promises that he made (without saying where he will get the money from) included the increase in allowances to promote motherhood and support children until they turn 17, but these measures, which were also given during the pandemic such as support for life, now, against the backdrop of thousands of dead young people, sound almost like a grant to the breeding of cannon fodder for the slaughter. Putin’s words begin to sound like the litany of an alienated being; and even the faithful newspaper correspondent Kommersant Andréi Kolésnikov, practically Putin’s chief chronicler, commented with irony and sarcasm on the leader’s words point by point. Putin “certainly does not fight Ukraine, he fights the West and he must understand that the West is going to fight him with the use of all kinds of weapons (such as economic sanctions) and, among them, those that are lethal to our country. ”. Commenting on Putin’s claim that Russia has no intention of occupying Ukraine, Kolesnikov states: “That is, this [la operación bélica en aquel país] it was just an instrument to achieve higher ends.” “Vladimir Putin hasn’t had a path of retreat for a long time, but perhaps he never went that far,” concludes the journalist, who is a trusted person of the Kremlin Administration.

On the other hand, Alexandr Khodokovski, the leader of a battalion of the so-called Donetsk People’s Republic, acknowledged on Thursday in an interview with the Russian newspaper Komsomolskaia Pravda that the secessionists are experiencing difficulties in the siege of Mariupol due to the lack of equipment and human personnel, and also pointed out that the Chechens who have reinforced them are weaker and less prepared than they are.

Is China making us dizzy in the Ukraine war? | Opinion

Video analysis | Who are the mercenaries who defend Putin under the name ‘Wagner’? | Videos

Video analysis | Who are the mercenaries who defend Putin under the name 'Wagner'? | Videos