Circulation in bitcoin and Ethereum threatened

Circulation in bitcoin and Ethereum threatened 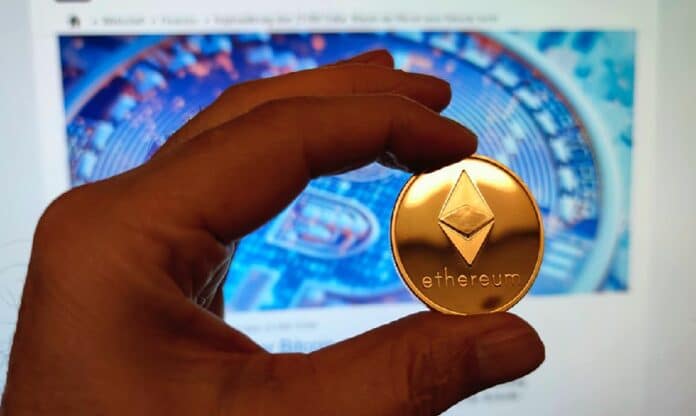 The global community has long been concerned about the energy costs required to mine popular bitcoin and the impact of this process on the environment.

European parliamentarians will have to consider a bill that explicitly prohibits the circulation in the region of cryptocurrencies mined using the energy-intensive ‘proof-of-work’ mechanism.

According to the latest version of the document, all crypto assets in circulation and mined in the EU must comply with minimum environmental standards and provide for a gradual adaptation plan for these requirements in case of non-compliance.

In fact, according to Bloomberg, if adopted, this law will restrict the circulation in Europe of two popular cryptocurrencies: Bitcoin and Ethereum, since they are based on the ‘proof of work’ model, which implies significant energy costs.

And if in the case of Ethereum, the migration to a cheaper ‘proof of stake’ model somehow looms on an ever-receding horizon, then there are no such plans for bitcoin.

According to experts, the original text of the bill did not operate with cryptocurrency mining models. Representatives of local cryptocurrency exchanges have already protested against the introduction of such conditions for the circulation of cryptocurrency assets in the European Union, since, in their current form, they will lead to a ban on working with bitcoin.

How does Ethereum work?

Surely some of you know what the Ethereum blockchain is, others, on the contrary, do not have the slightest idea about it. One way or another, both the former and the latter have heard something about this platform.

Recently, many articles have been devoted to this topic in various major magazines, however, for those people who have heard little about Ethereum, all the articles on this topic seem to be something mysterious and completely incomprehensible.

So what is this platform? In short: Ethereum is a public database with the ability to store digital transactions for unlimited time. It is also important to note that key management systems are not required to maintain and protect such a database.

Instead, this platform functions as a secure transaction system, a framework in which people can conduct peer-to-peer transactions, while neither party has any obligations to the other party or third parties.

Gerald Brevard III: Arrested the suspect of murdering two homeless people and shooting three others in 15 days in the US | International