A young man shoots four people dead in Memphis and

A young man shoots four people dead in Memphis and retransmits one of the shootings on video | International
is the headline of the news that the author of WTM News has collected this article. Stay tuned to WTM News to stay up to date with the latest news on this topic. We ask you to follow us on social networks. 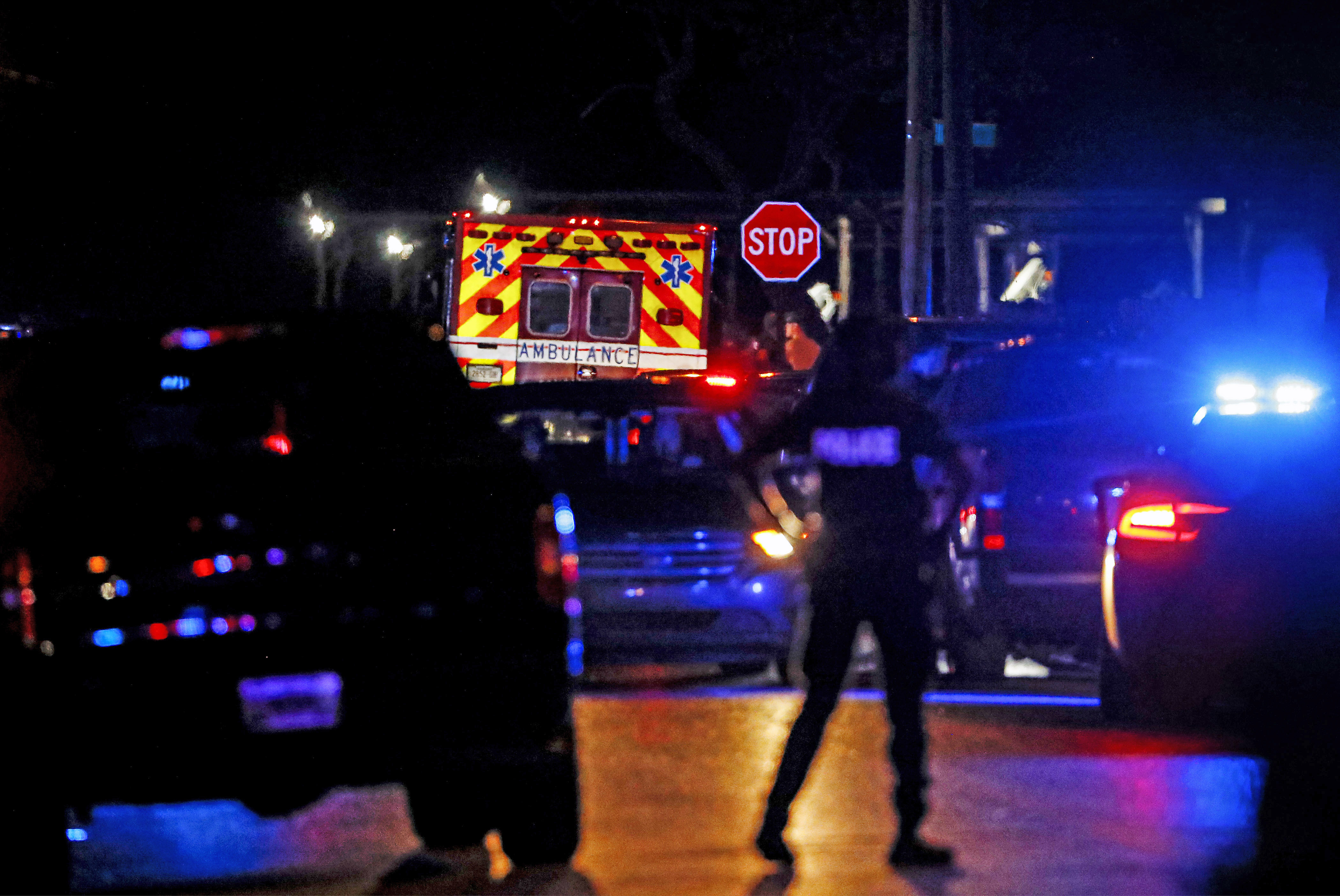 Four people have died and three have been injured this Thursday by the shooting of a 19-year-old in Memphis, in the state of Tennessee, in the southeastern United States, as reported by the city’s police department at a press conference. . Memphis Police Chief CJ Davis has identified the attacker, arrested and in police custody, as Ezekiel Kelly. The individual killed these four people in at least eight shootings while touring the North American city. At least one of these attacks was published on the social network Facebook.

After the shootings and during the search and capture operation of the author of the shots, the police warned citizens to remain inside their homes until the arrest was carried out, which kept the city on alert and taken by security forces for several hours. “We are receiving reports that you are recording his actions on Facebook,” police reported at the time.

The short video posted on Facebook by Ezekiel Kelly during the shootings showed the young man rambling on phrases like “this is real” and using foul language as he opened the door of an auto parts distribution store and fired twice at the first shot. person who appeared in sight. The victim was an employee of the premises, wounded and admitted to a hospital.

The detainee had been released this year after serving 11 months of a three-year prison sentence for aggravated assault, according to police. Local media recall that the city has recently suffered several incidents such as the kidnapping and subsequent death of the teacher Eliza Fletcher and the shooting attack on a police officer. According to the newspaper The Washington PostKelly crashed his car before being cornered and detained by police in the Whitehaven area of ​​the city, but was not injured.

This is how the iPhone has evolved in 15 years

This is how the iPhone has evolved in 15 years